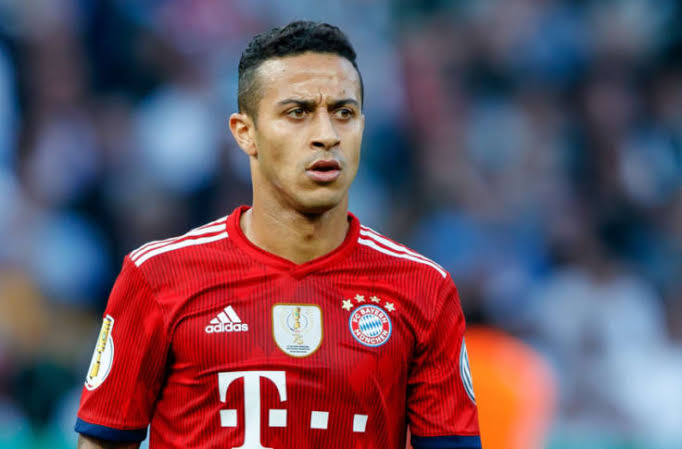 Thiago agreed a “long-term contract” with the Premier League champions after deciding to end his seven-year stay with Bayern.

The 29-year-old moves to Anfield after helping Bayern win the Bundesliga, the German Cup and Champions League last season.

“I think it’s an amazing feeling. I was waiting for this moment for a long time and I am very happy to be here,” Thiago told Liverpool’s website.