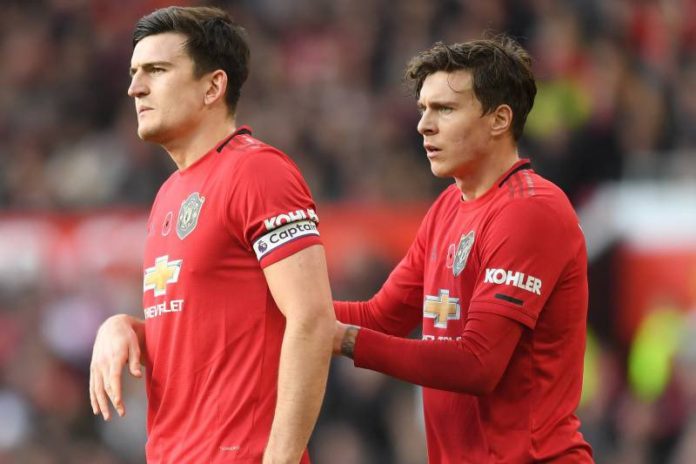 Crystal Palace come out on top as 3-1 winners over Manchester United.

Townsend opened the scoring early on when he fired Schlupp’s cross into the far bottom corner. In the second half, Palace were awarded a penalty for a handball by Lindelof with De Gea stopping Ayew’s spot-kick. VAR spotted him come off his line though and Zaha scored on the retake.

Van de Beek scored a debut goal to get United back into it but Zaha rounded it off with his second to seal the points.

No Joy As Liverpool Draw 1-1 With Stubborn Burnley