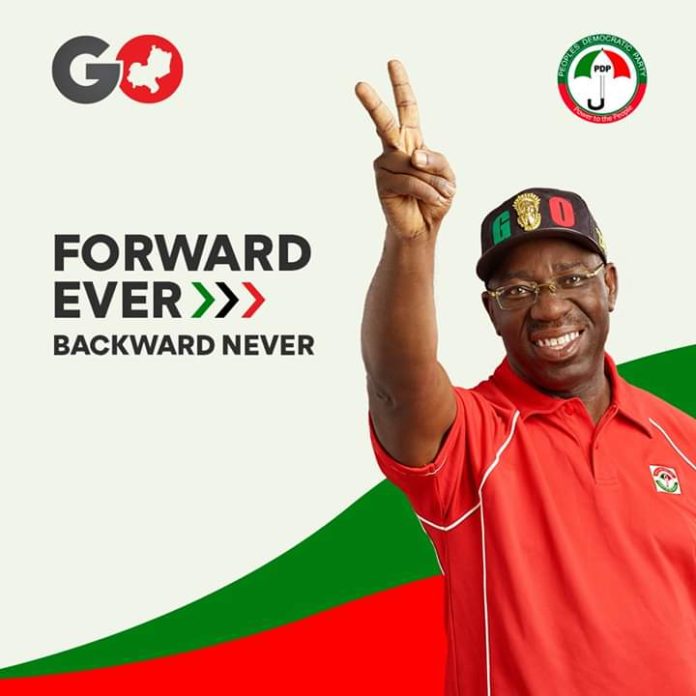 The official results from 16 of Edo’s 18 local governments have been announced.

It has show that incumbent governor Godwin Obaseki of the PDP so far has 288,572 votes while Osagie Ize-Iyamu of the APC has 202,525 votes.

INEC has said it is working with security agencies to investigate the violence in the local government.

Messrs Ize-Iyamu and Obaseki are the main candidates in the governorship election, although 14 candidates are taking part in the election.