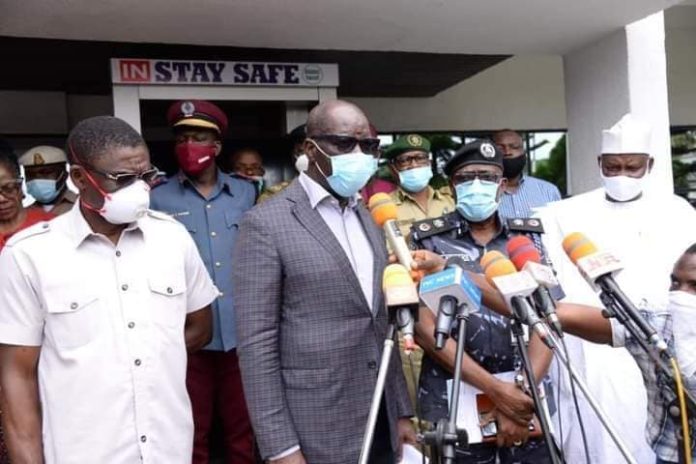 The Edo State reelected governor, Godwin Obaseki, on Monday, said the lions and tigers of the state have been caged.

Obaseki said his victory at the Saturday’s governorship poll was an indication that the tigers and the lions in Edo State politics have been permanently caged.

Obaseki stated this while addressing supporters of the Peoples Democratic Party, PDP, at Kings Square in Benin City, the state capital.

Obaseki said: “The message of Saturday’s governorship election is that I should go and work for Edo people because Edo people have spoken loud and clear.

“You have helped me caged the lions and tigers in the State, you will never see them again in Edo because they are all in the zoo now where they belong.”

Obaseki had defeated his closest rival, Osagie Ize-Iyamu of the All Progressives Congress, APC, after polling 307,955 votes.

Countries are congratulating Buhari out of fear – Secondus