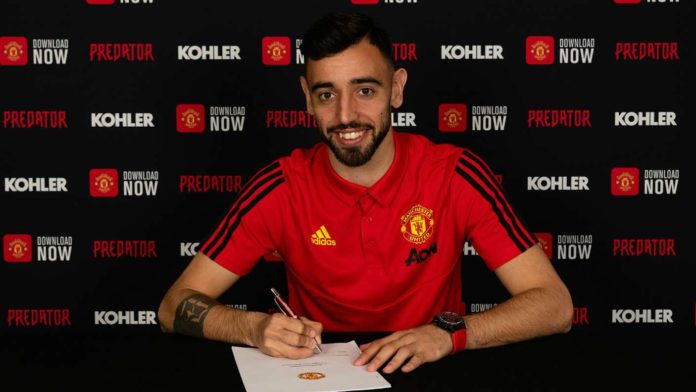 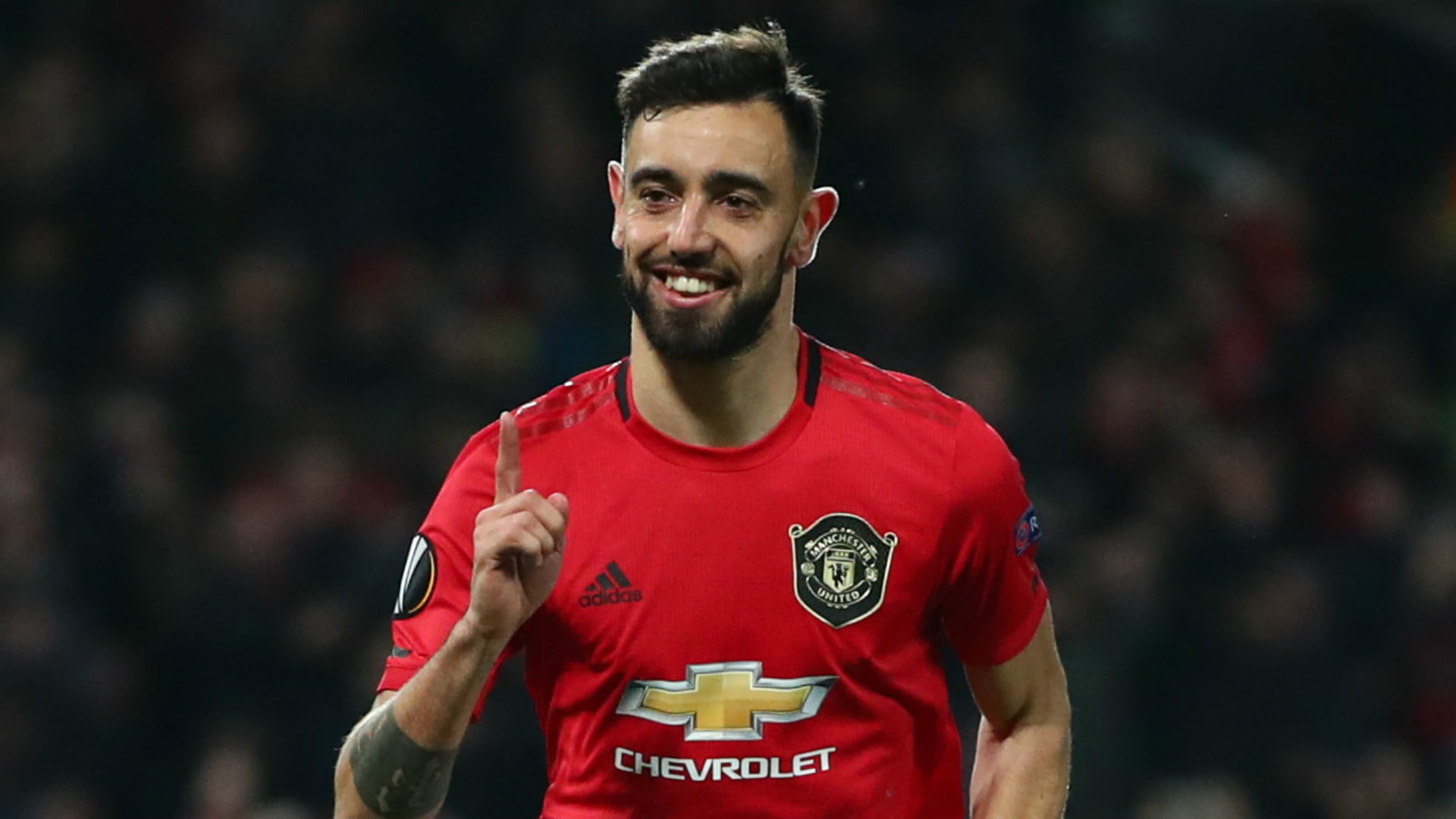 “I think Scholes was one of the best midfielders in the world,” Fernandes told Man Utd podcast.

“For England, a lot of people talk about Frank Lampard because he scored a lot of goals of course, one of the best in England too, you have Steven Gerrard too.

“But I think Scholes is the one who makes more difference than anyone else.

“And before everyone starts talking about this, I have not seen every midfielder in England.

“But I think in the last generation, those 3 were the 3 best ones, and for me Scholes was best.”