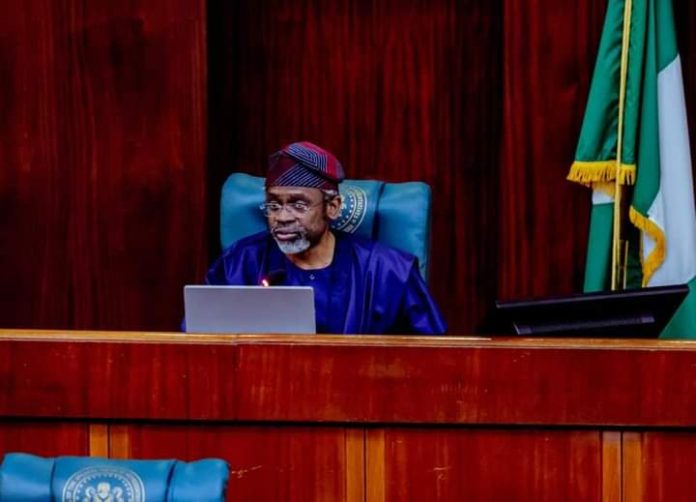 The House of Representatives is asking for better funding of the judiciary arm of government.

The lawmakers on Monday asked that the judiciary be exempted from the envelope system of budgeting.

The committee is also asking for the judiciary to be exempted from revenue generation for the country. They believe that this will take the burden of cost away from Nigerians and guarantee peace and justice.

The lawmakers made their position known during the budget defense session of the judiciary, where they frowned at the reduction in the budget of the Supreme court, despite the appointment of eight new justices.

Justice Muhammad warned the newly appointed justices of the apex court to shun extraneous considerations while discharging their duties.

The justices, who were recently elevated from the Court of Appeal bench, comprise seven men and one woman, as well as five appointees from the North and three from the South.

Insecurity: Wike moves against communities with prevalence of cultism and kidnapping