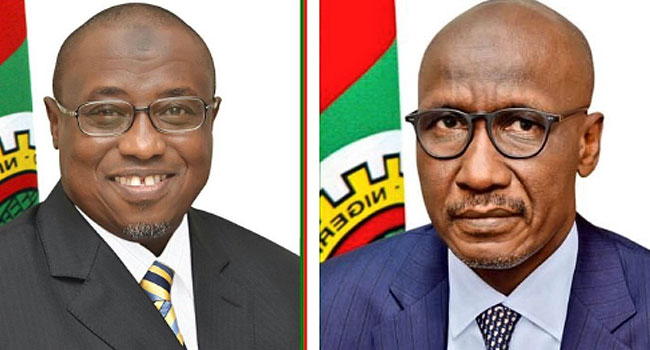 On Monday the Auditor General of the Federation has queried the Nigeria National Petroleum Corporation (NNPC) and the Central Bank of Nigeria (CBN) for not remitting about N3.235 trillion from the sale of domestic crude to the Federations Account in 2014.

The Auditor General said in one of the numerous audit queries pending against the NNPC before the House of Representatives Committee on Public Accounts that the corporation has also failed to respond to similar issue raised in 2012.

The new query which was sighted is coming less than two weeks after the Auditor General’s office also submitted a similar query to the Committee accusing the NNPC of illegal withdrawals of $20.301 billion from the Nigerian Liquefied Natural Gas (NLNG) Dividends account.

Following the development, Chairman of the House Committee on Public Account has asked the Group Managing Director of the NNPC, Mele Kyari and the Governor of the Central Bank, Godwin Emiefele to appear before the House to offer explanation on the issue.

The audit query, from the oAuGF states that from the “examination of NNPC mandates to CBN on Domestic Crude Oil Sales and Reconciliation Statement of Technical Committee of Federation Account Allocation Committee (FAAC) meeting held in January, 2015, a total sum of N3,234,577,666,791.35 was not remitted to the Federation Account by NNPC within the period under review.”

It said further that the “cost estimated for crude and product losses was N55,964,682,158.99 which is about 50% of pipeline management cost of N110,402,541,010.88. Names of contractors, location and amount paid to each for the pipeline Maintenance were not sighted for audit verification. 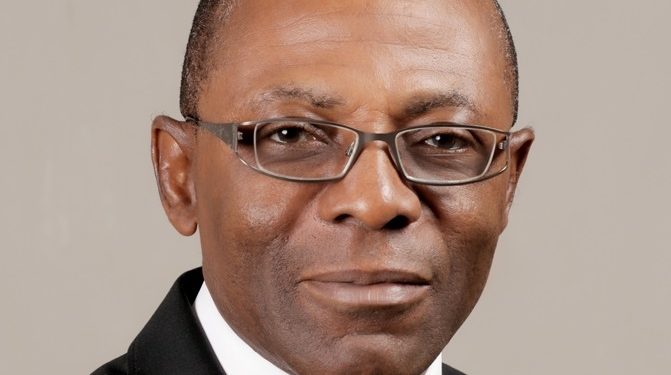 The AGF said all the deductions at source by NNPC were not approved by FAAC.

The Auditor General said the Accountant General of the Federation should ask the NNPC Group Managing Director to explain the flagrant attitude of withholding domestic crude oil sales revenue by NNPC which should be refunded immediately, adding that “there was no positive response on similar issue raised in 2012.”

The AGF asked the NNPC Group Managing Director to “provide names of the contractors, location, amount paid to each for the pipeline maintenance for verification,” adding that the process being used by PPPRA for the repayment of subsidy to the oil marketers should be used for NNPC instead of deducting subsidy at source as such attitude contravene Section 162(1) of the 1999 Constitution which stipulates that ‘all revenue proceeds should be paid to the Federation Account.

The Committee also invited the CBN Governor to give account on the N9, 923,015,028 collected for Solid Minerals for the year ended 31st December, 2014.

The House committee is also investigating the whooping sum of $510,020,921.79 delayed payment for the crude oil lifted some days later than the due dates required for payments, by Republic of Zambia, Aridor Oil and Gas Ltd, Calson (Bermuda) Ltd, Hyde Energy Ltd, Azenith Energy Resources Ltd and Duke Oil Company.

The AGF report also showed that some customers had shortfalls in their payments amounting to $6,203,863.68, while another audit query showed outstanding payments by some customers worth $80,452,746.83 of crude oil lifted by Televaras Group, Duke Oil Company and Mezcor Ltd.

Why restructuring will not work, Goodluck Jonathan reveals,rejects one party system