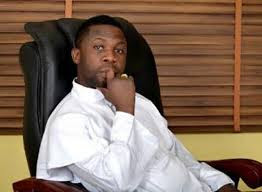 The Lagos State High Court has imprisoned a popular prophet in the state, Prophet Israel Ogundipe also known as Genesis.

The Justice Olabisi Akinlade-led court sentenced Genesis to one year imprisonment for fraud.

Ogundipe, who is the Shepherd-in-Charge of Celestial Church of Christ Global Genesis parish, was accused of defrauding a Nigerian based in the United Kingdom, UK, Mrs Olaide Williams-Oni.

Williams-Oni had alleged that the prophet had fraudulently obtained N17m from her with the promise to assist her procure some landed properties. 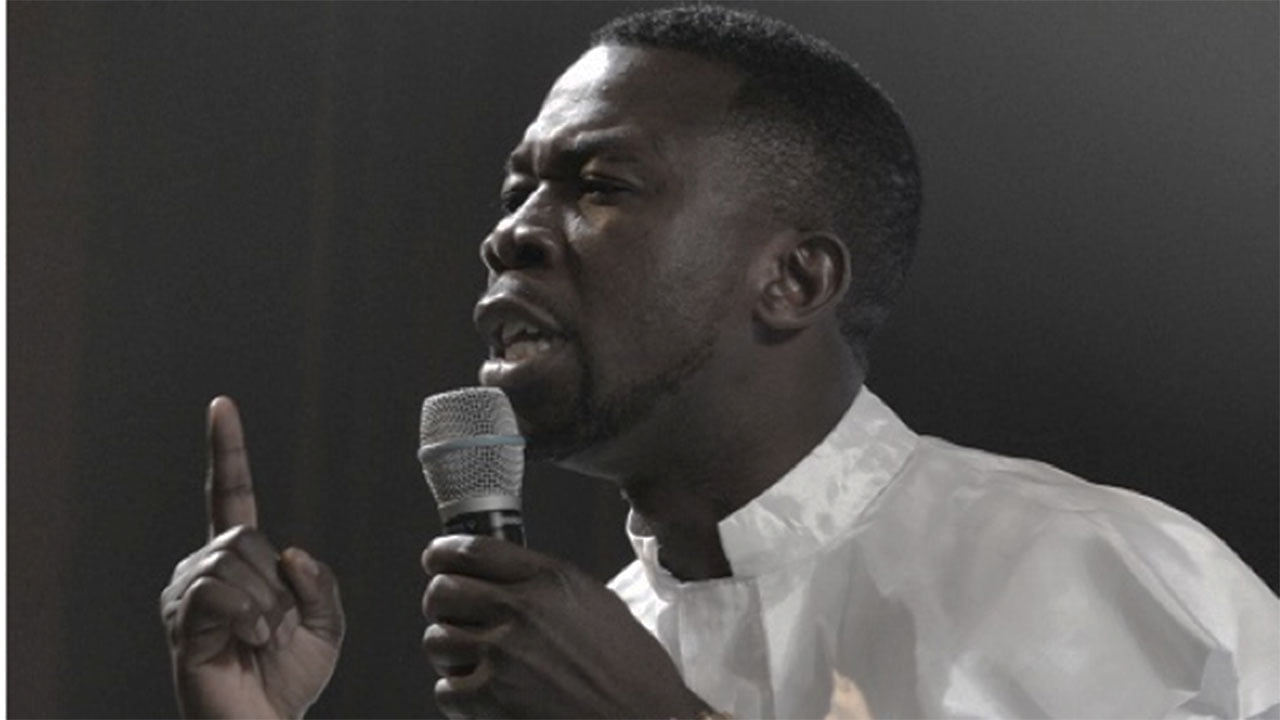 Against this allegation, Ogundipe was arrested and arraigned on a seven count charge before Justice Akinlade, following a petition filed by the UK-based architect.

In her testimony before the court, Williams-Oni informed the court that she met the prophet in 2002 during her visit to Nigeria when she was taken to his church for prayers by her step-sister.

However, Justice Akinlade found the prophet guilty of two out of the seven counts.

The trial judge also dismissed the remaining five for lack of evidence.

Justice Akinlade ruled that the prison terms would run concurrently.

Attack on security agents: No justification  in Rivers – Wike

“A Billion Smear Merchants Cannot Pull Me Down” Afikpo Chic