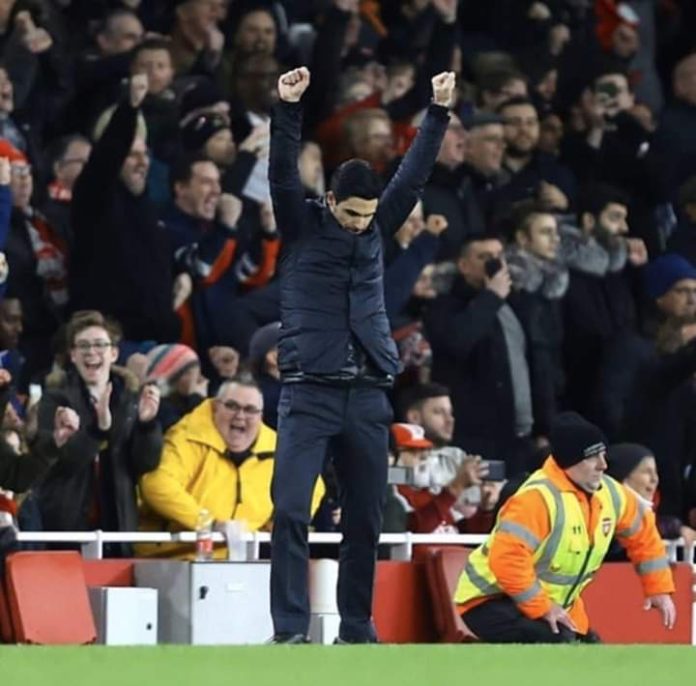 Mikel Arteta, Arsenal manager, has insisted there are “no problems” between David Luiz and Dani Ceballos, following a reported training ground fight.

David Luiz and Dani Ceballos were among a group of players who did not travel for international duty and have been preparing for their Premier League game against Leeds this Sunday.

During a practice match last week, The Athletic claims Luiz was irritated by a tackle from Ceballos and retaliated by hitting the midfielder in the face, drawing some blood.

Speaking at his pre-match press conference on Friday, Arteta said: “Nothing. The training is very competitive and issues happened a lot of times, those things get resolved immediately within the team and not much to say.

“There is no problem between the two.”

When asked whether he saw the incident, Arteta added: “No. I’ve got a really bad vision from far away! That’s why we train behind closed doors.”