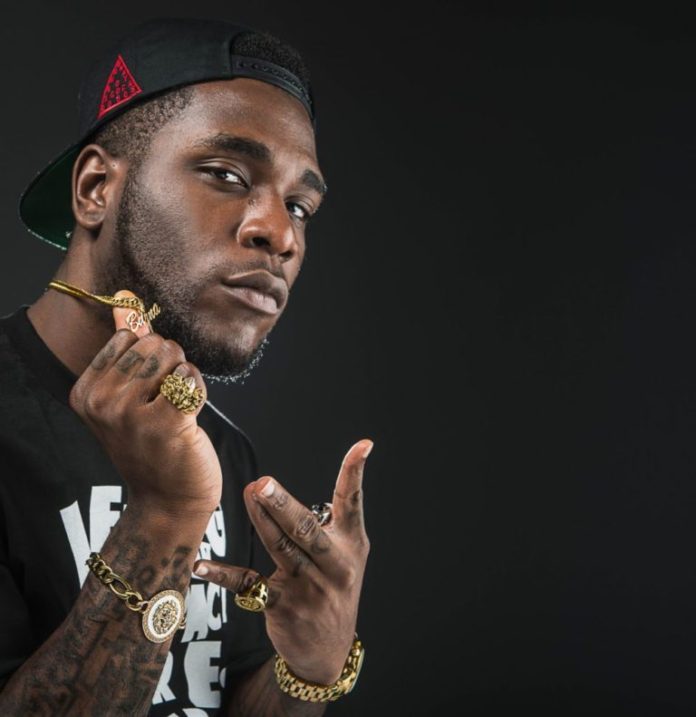 Self-acclaimed African giant, Burna Boy, has declared himself number one after Grammys nomination.

This is his second nomination.

Recall in 2019, his previous album was also nominated at the 2020 Grammy Awards ceremony, but Angélique Kidjo won the award.

Celebrating his nomination, Burna Boy took to his Snapchat, describing himself as the number one artist.

His post read: “Power has changed hands. Accept and move on.

“I be number one before no be title.” 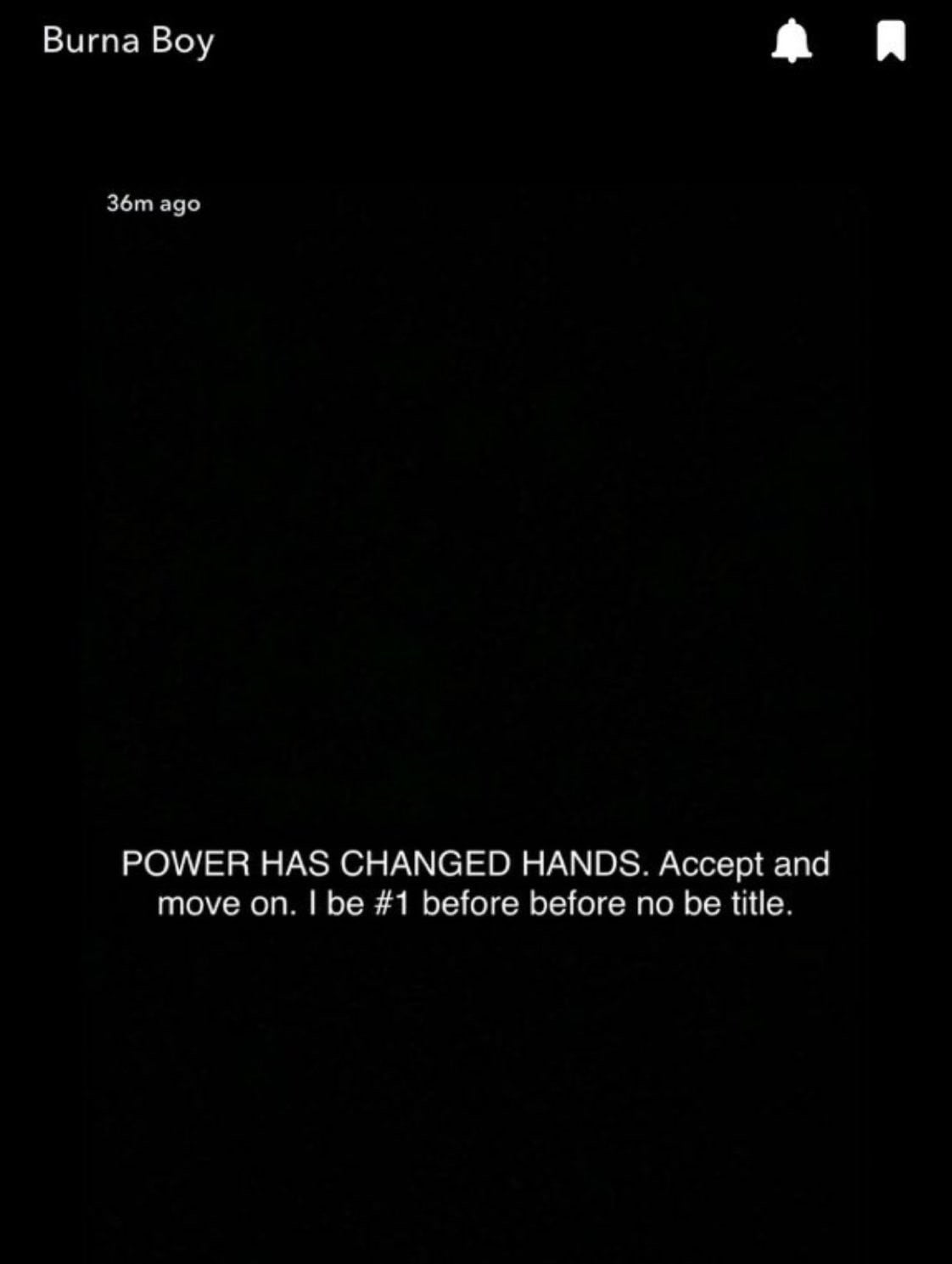 I Don’t Give A Frog About Psquare And Their Issues –...