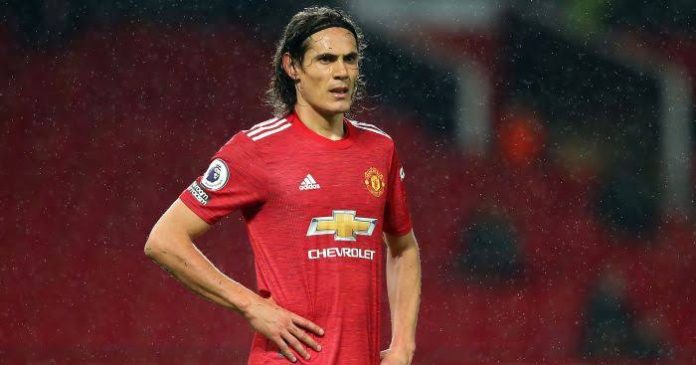 The Red Devils’ World Cup-winning midfielder is delighted to have a proven forward on board, but admits his own struggle for minutes is frustrating.

Edinson Cavani is set to “bring a lot of goals” to Manchester United, Juan Mata has predicted, with a “humble” striker expected to maintain the standards in England that he has set across a distinguished career to date.

The Red Devils moved to snap up the experienced Uruguay international as a free agent over the summer.

Eyebrows were raised when Ole Gunnar Solskjaer landed the 33-year-old former Napoli and Paris Saint-Germain star, with United considered to be in need of a long-term option in their striking department.

Cavani has, however, shown that he has lost none of his predatory instincts, with three goals recorded in the Premier League so far – including a match-winning brace at Southampton.

Mata claims to have never been in any doubt that the proven performer would make a positive impact at Old Trafford, with former United midfielder Ander Herrera – who is now at PSG – telling his fellow Spaniard all about the qualities that the prolific marksman would add to the fold.

“Ander, who played with him at PSG, called me and told me: ‘I think Edinson is going to go to your club, you will see he’s a top guy, a top professional. And I know you will help him’,” Mata told L’Equipe.

“So since Edinson has arrived, I try to answer the questions he has about the club or the dressing room. I can help to translate when he wants to communicate with people in the club, in the staff.

“And since he’s here, as Ander said, I can see how focused he is, his professionalism. Edinson has done a lot of things in football and he remains very humble. And it’s great to have him. He brings his experience, he will bring a lot of goals.

“Did I advise him to buy umbrellas? Yes, as a joke. I told him that it rains much more in Manchester than in Paris. So actually it’s not bad advice.

“We (Mata and Herrera) speak a lot, but our relationship is above that. We’ve had a great connection for a long time, since we were playing together in the Spanish Under-21s.

While enjoying watching Cavani find his feet in English football, Mata is not experiencing the happiest of times himself.

The World Cup winner has been restricted to just seven appearances this season, and 292 minutes of Premier League action, amid fierce competition for places.

“I try to stay strong in my head, to train as best I can, to be physically and mentally ready every time someone picks me,” Mata added.

“Even if, of course, it’s not always easy to be that way when you don’t play every game.”

Pressed on how he manages to stay positive, the 32-year-old playmaker added: “When I was 15, I left Oviedo/Asturias, the city where I grew up, to join the Real Madrid training centre.

“At that age, when you are away from your parents and friends, you grow up faster.

“I found myself competing with very talented young people and I didn’t know if I was at their level. I was a little terrified.

“And then, suddenly, I was aware of my qualities, but also of my ability to progress. Since then, every time I face competition, I see it as an opportunity to improve myself.”

Bayern Munich are the best team in the world’ – Guardiola

Cristiano Ronaldo Sells One Of His Ballon D’ors