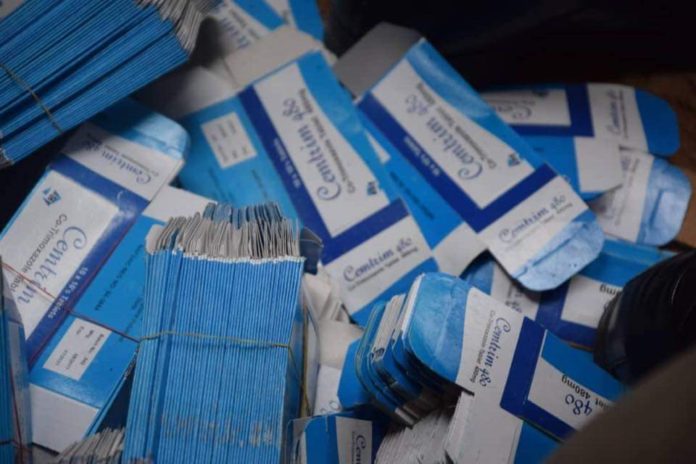 As Nigeria battles to curb the menace of sale and consumption of hard drugs, two men in Kano will only get cane lashes.

On Tuesday, a Kano Magistrates’ Court sentenced Mohammad Sani, 24, and Saddam Ali, 27, to 12 strokes of the cane each for dealing in illicit drugs.

The defendants were tried for being in possession of Indian hemp and an intoxicant, NAN reports.

The Magistrate, Farouk Ibrahim, convicted them after they pleaded guilty.

The prosecutor, Muhammad Bichi, had told the court that Sani and Ali committed the offence on December 21 at 9pm at Plaza, Fagge Local Government Area.

He said Fagge Division police officers nabbed the duo with 10 sachets of Rohypnol, one wrap of Indian hemp and a bottle of liquid substance.

The crime contravenes Section 403 of the Penal Code.