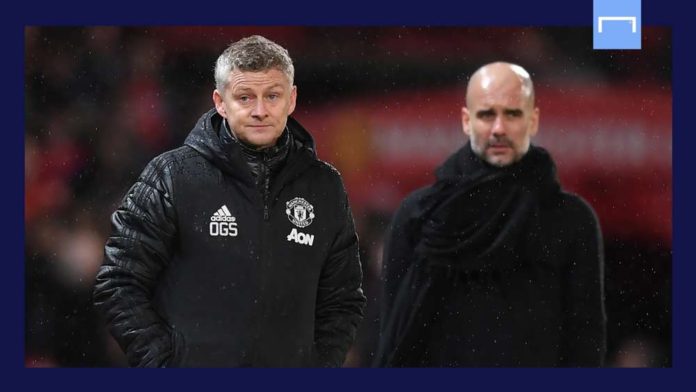 Clubs will be allowed to name nine players on the bench for the games.

Five substitutions will be allowed in the semi-finals and final of the Carabao Cup, which will come as a boost to Manchester City, Manchester United, Tottenham and Brentford.

The use of substitutes has been a hot topic of debate this season, particularly among Premier League managers.

The league’s clubs voted to change the number of subs from five – which were allowed upon the resumption of last season – to the usual three for the 2020-21 campaign.

Managers in the top flight have been split on the subject, with the likes of Liverpool boss Jurgen Klopp extremely vocal on the issue.

The German has suggested players are being put under extreme strain due to the congested season, and feels allowing five substitutes to be made would ease the burden.

“Everybody knows my opinions about it,” Klopp said in reaction to the vote in December on whether the league should increase the number of subs to five. “Everyone knows 10 clubs voted against it. It was not about advantages, it was only about player welfare. And they voted against it.

“Pretty much only they voted against them in the whole world.

“I don’t know which other leagues only have three subs. There must be a good reason for it, for all these leagues and clubs to vote for it.”

While there will be no changes to the Premier League, the EFL has confirmed that the semi-finals and final of its competition will allow a maximum of nine subs on the bench – five of which can be used.

“Following consultation with the four clubs remaining in the competition, nine substitutes can now be named in the matchday squad, with five permitted to take to the pitch during the 90 minutes and extra time if applicable,” the EFL said in a statement.

“Each team is only permitted a maximum of three opportunities (excluding half-time, full-time and half-time of extra time) to make substitutions during normal time. However, if a tie goes to extra time, an additional opportunity to use a substitute(s) will also be permitted but only from the five substitutes allowed.”

The final is set to take place on April 25.