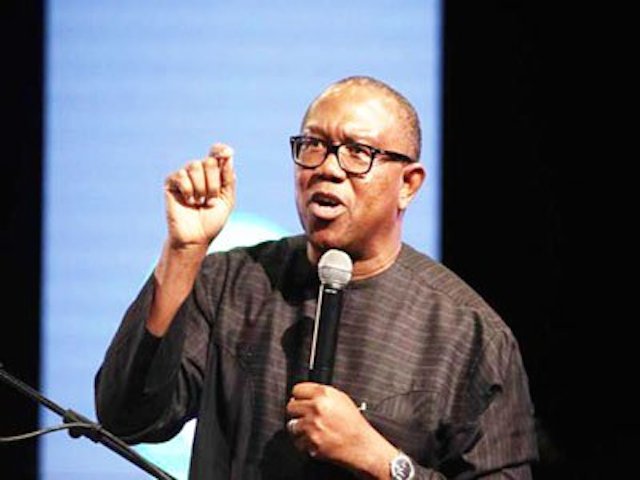 Obi said though PDP has the potential to win the Anambra State governorship election, it will be tough.

The former governor urged members of the party to embark on a vigorous mobilisation of support for the party at the grassroots level, ahead of the election.

He added that it would be a waste of resources for whoever emerged as the party’s candidate to lose the governorship election.