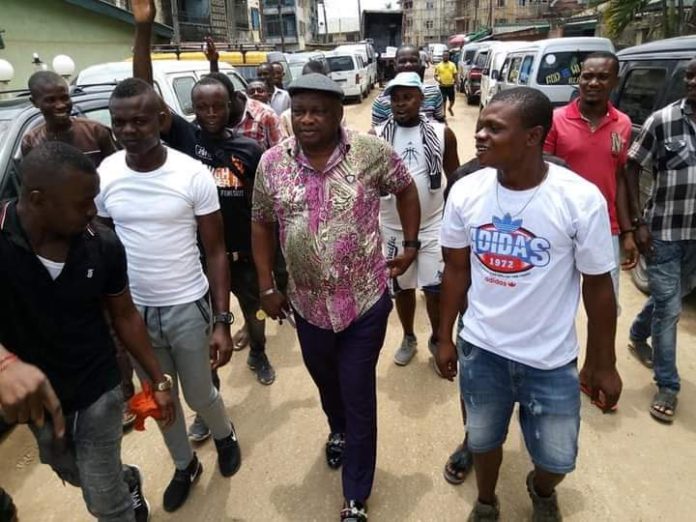 Abia State Government has uncovered plots by members of National Union of Road Transport Workers (NURTW) and Self Acquired Tricycle Owners Association (SATOA), led by Mr Eugene Job to unleash mayhem on the people of the state under the guise of a protest against the ban on activities of the two groups.

We wish to warn strongly that government will hold Mr Eugene Job responsible for any breakdown of law and order in the state under whatever guise.

Security agencies in the state have been placed on alert to ensure the protection of law abiding citizens and residents as well as arrest and prosecute anyone involved in the planned unlawful protest.

Government will not fold its arms and watch any individual or group of individuals disturb the peace of the state and will deploy the full weight of the law against those wishing to place their selfish interest above the collective interests of the people of the state.