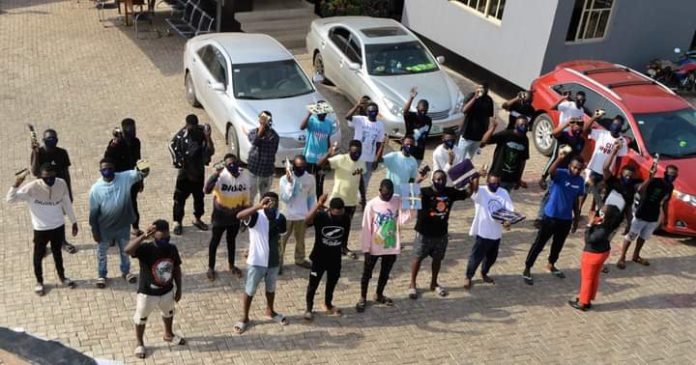 Ten of them were arrested at Ilesha, Osun State, while Twenty-nine others were arrested in different locations at Ago-Iwoye, Ogun State.

The suspects were arrested after series of surveillance based on intelligence on their alleged criminal activities.

They will be charged to court as soon as investigations are concluded.