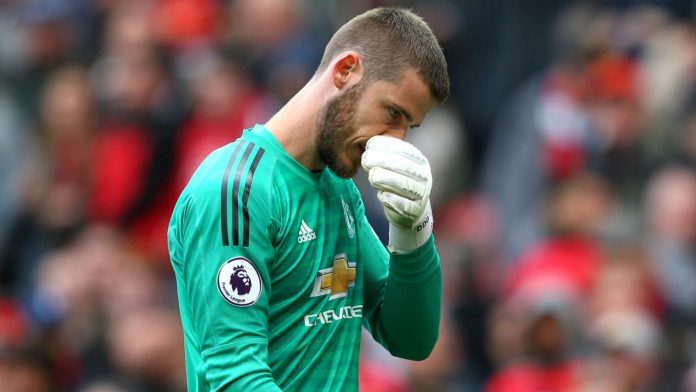 The Red Devils legend believes Ole Gunnar Solskjaer has an issue to address in goal, but feels another centre-half is his biggest need.

A 3-1 victory over Newcastle has ensured that the men from Old Trafford remain the closest challengers to Manchester City in the Premier League title race.

They were, however, unable to keep a clean sheet once again, with questions being asked of an experienced performer between the sticks.