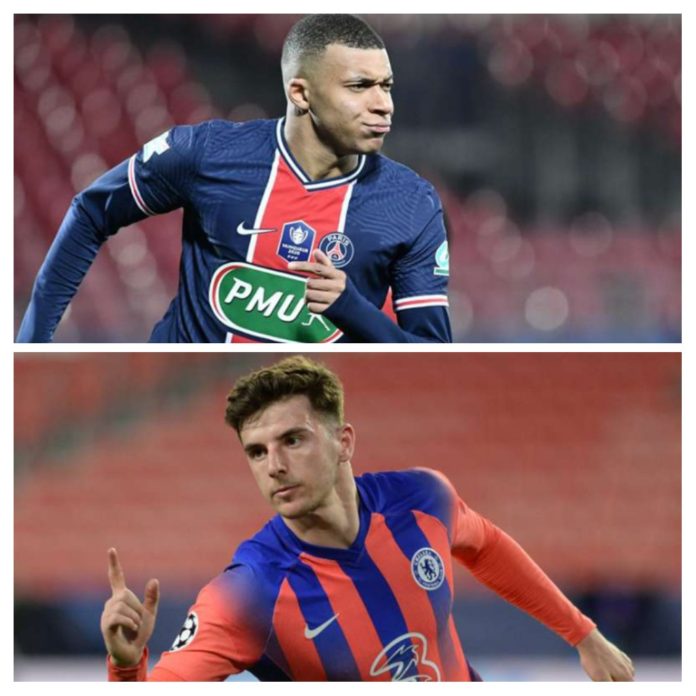 LPSG end the German’s 19 game unbeaten run in the Champions League. Mbappe with a brace and Marquinhos with a striker’s touch in the first half. Pochettino gets a huge away win in Germany. Bayern dominated the numbers and stats except the one that matters.

In the other side Mason Mount and Ben Chillwell give Chelsea the win of the Italians. Thomas Tuchel became the second Chelsea manager to win his first three games in the knockout stages of the UEFA Champions League, Porto 0-2 Chelsea.

Training with Guardiola is like going to university, says Caballero

‘Without Relegation, Liverpool Shouldn’t Be Given The League’ – Barnes