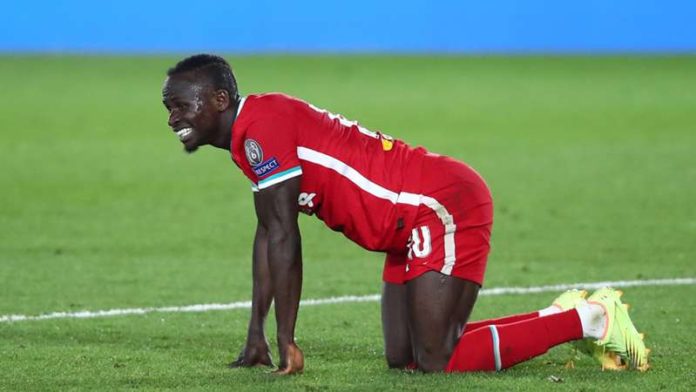 The Reds boss was furious with official Felix Brych after his side’s Champions League quarter-final defeat in Spain.

Klopp was livid after Brych failed to award a foul when the Senegalese forward tangled with Real defender Lucas Vazquez, shortly before the Spaniards’ second goal in their 3-1 victory.

And while the Liverpool boss admitted that the officials were not the reason for his side’s loss, he used his post-match press conference to reveal what he had said to the referee at the final whistle in the Alfredo Di Stefano Stadium.