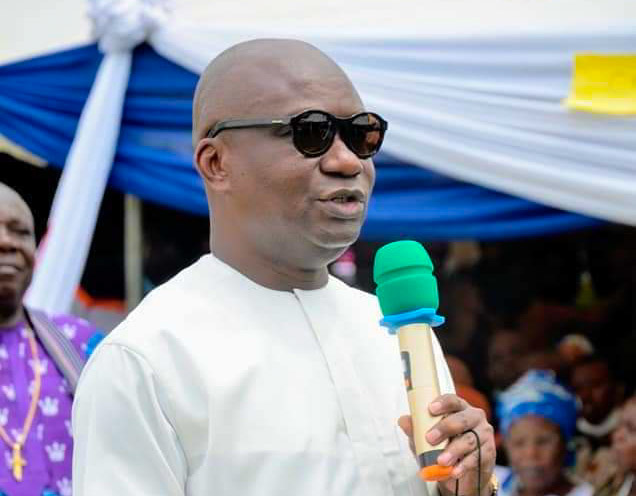 While delivering his condolence message, the Speaker described the deceased as a political father who was instrumental to his growth and prominence, and who also played a vital role in his private life.

“Chief Allen Nwachukwu, our dear Obioha and the Ugo Ngwa II of Ngwa Land is one of such men who made immeasurable contributions to my development, and denying such would amount to hypocrisy, a vice I don’t want to be guilty of. Having to describe such a colossus as late is one of the most difficult decisions I have encountered in my life; he was an enigma and a master, and Abia as a whole has indeed lost a great man”, the Speaker said.

The Speaker thereafter consoled the family and prayed that God give them the fortitude to bear the huge loss.

Late Chief Allen Nwachukwu served as the Deputy State Chairman of the Peoples Democratic Party (PDP) and at the time of his death one of the Ex-Officio of PDP South East Zone Nigeria. 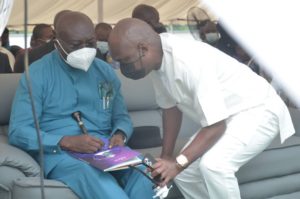 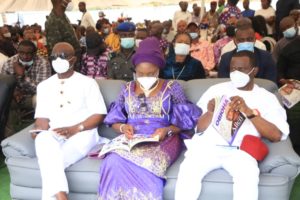 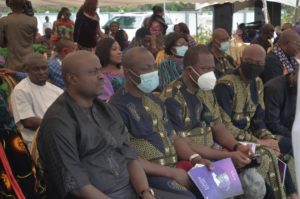 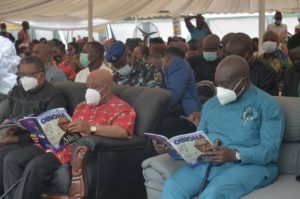 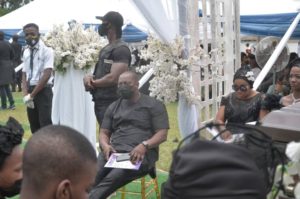 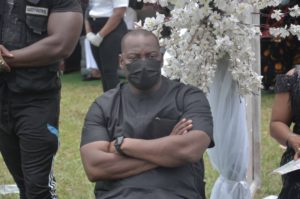 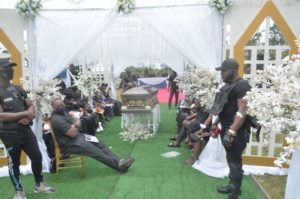 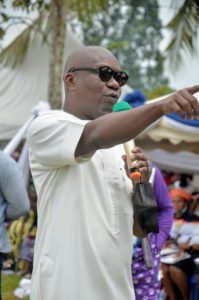 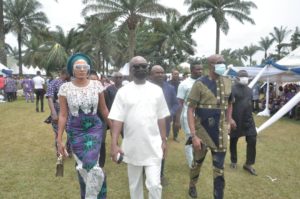