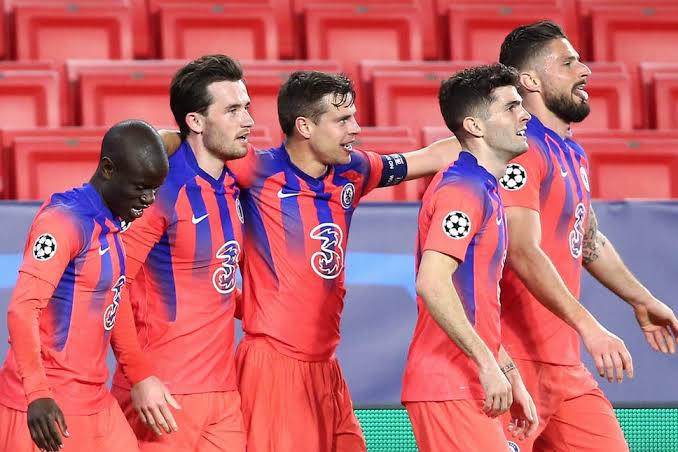 Paris Saint-Germain and Chelsea have qualified for the semifinals of the Champions League.

Chelsea suffered a 0-1 defeat against Porto in the second leg quarterfinal here at the Ramon Sanchez-Pizjuan Stadium but Thomas Tuchel’s side managed to qualify for the semifinals after having won the first leg 2-0.

The Blues progressed to the semifinals after winning 2-1 on aggregate. Chelsea conceded a late acrobatic goal from Mehdi Taremi but the side managed to hold on to progress to the semifinals.

Chelsea will now either face Real Madrid or Liverpool in the semifinals of the Champions League.

On the other hand, PSG advanced to the semi-finals on away goals after a 3-3 aggregate result in the quarterfinal against Bayern Munich.

In the second leg, Bayern Munich defeated PSG 1-0 after a goal from Eric Maxim Choupo-Moting.

Mauricio Pochettino’s men will meet either Borussia Dortmund or Manchester City in the semfinals. (ANI)