Home PUO SPORTS ‘It was a pleasure to watch them fight’ – Tuchel applauds Chelsea’s... 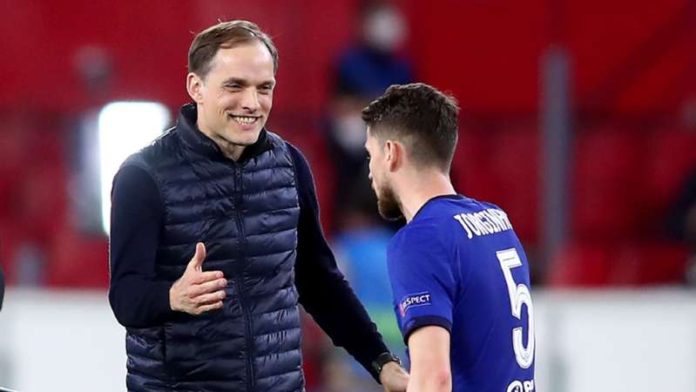 The Blues advanced to the Champions League semi-finals with a defensive-minded approach against their Portuguese foes.

Thomas Tuchel acknowledged that Chelsea’s second-leg success against Porto on Tuesday was probably not attractive to most viewers, but he said he nonetheless took pleasure in watching how his side executed his tactical plan.

The Blues conceded a late acrobatic goal from Mehdi Taremi but did enough to advance 2-1 on aggregate, limiting Porto to just two shots on target as their conservative approach to the match proved effective.

Tuchel called Taremi’s overhead kick “lucky” and said Chelsea were otherwise near-perfect in their performance at the back.

Frank Lampard Says He Spoke To ‘other Clubs’ Before Becoming Derby...