Home FEATURED Northerners are the introducer of injustice, imbalance into Nigeria’s governance – Amaechi 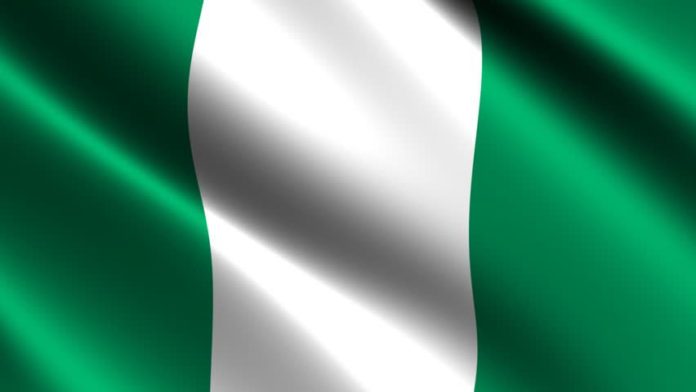 The first Republic Minister of Aviation, Mbazulike Amaechi, has accused the North of introducing imbalance, injustice and unfairness into Nigeria’s governance.

Amaechi said the long military government led by Northerners created a lot of imbalance and unfairness in the country’s governance system.

The elder statesman stated this in a chat with journalists yesterday, insisting that the presidency can come from any region of the country.

He, however, pointed out that Nigeria’s situation is not ideal because all the component units of the country as presently constituted are not as the founding fathers created or inherited them from the British administration. According to Amaechi: “In an ideal situation, a President of Nigeria should come from any part of the federation but the Nigerian situation is not ideal because all the component units of Nigeria as presently constituted in the present-day Nigeria, which the founding fathers of the country created or inherited from the British administration, are not as they were created.

“The long military government led by the North introduced a lot of imbalance, injustice and unfairness.”