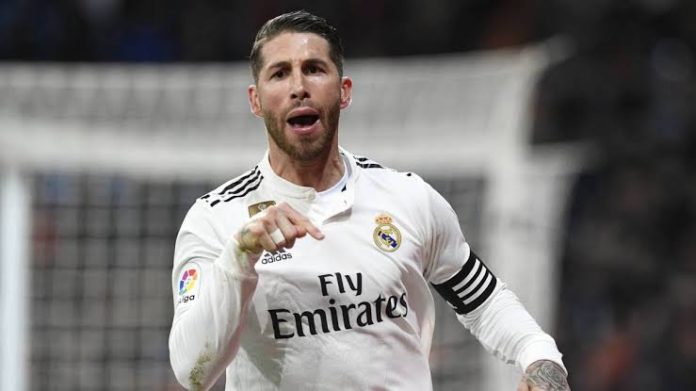 The central defender has not played since March due to a calf injury sustained while on international duty.

Ramos has been out of action for a month after suffering an injury setback while on international duty with Spain.

But he is set to return in the nick of time with his side needing a big result to turn the tables on the Blues at Stamford Bridge next Wednesday.