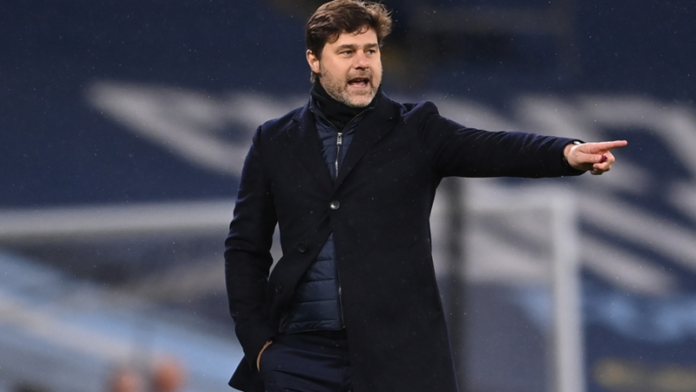 The Argentine believes his side deserved more despite their failure to put a shot on target Tuesday.

Mauricio Pochettino has said Paris Saint-Germain “deserved better” than their Champions League semi-final exit on Tuesday, insisting his players did enough across two legs to advance.

Even though Manchester City finished with a 4-1 aggregate advantage after their 2-0 second leg win, the manager claimed that PSG “dominated a very difficult team to control”.

The Citizens held Pochettino’s group without a shot on target in the second leg, however, and pulled away behind a Riyad Mahrez brace with PSG eventually going down to 10 men when Angel Di Maria was dismissed in the second half.