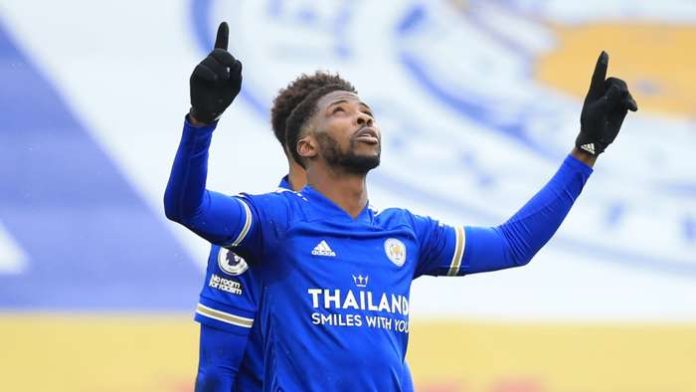 The Nigeria international has spoken excitedly about the competition and looks forward to playing in the final against the Blues.

Leicester City forward Kelechi Iheanacho has revealed how his dream of playing in the FA Cup final is fast becoming a reality.

The 24-year-old will be expected to feature for the Foxes when they take on Chelsea in the final of the competition on Saturday.

Iheanacho played a key role in helping Brendan Rodgers’ men reach the final of the tournament, scoring four goals, including his match-winning strike in the semi-finals of the FA Cup against Southampton.