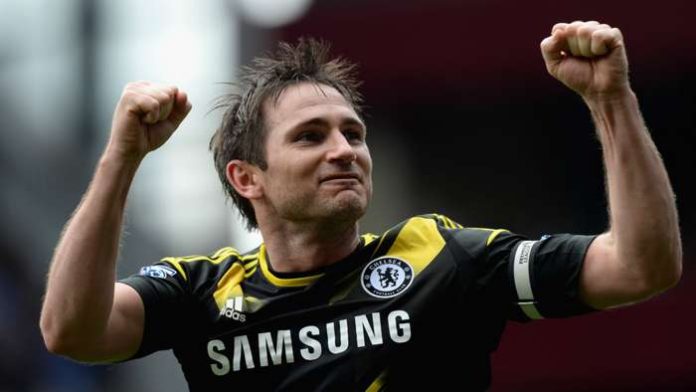 The former Blues midfielder has been recognised for his outstanding 20-year top-flight career, with an Arsenal legend also making the final cut.

Chelsea great Frank Lampard has entered into the Premier League Hall of Fame, with Dennis Bergkamp following him as the sixth inductee on Wednesday.

Ex-Blues midfielder Lampard has been handed the league’s highest individual honour after an outstanding 20-year career which also saw him take in spells at West Ham and Manchester City.

I Am Under Pressure From Agents To Add Players In World...