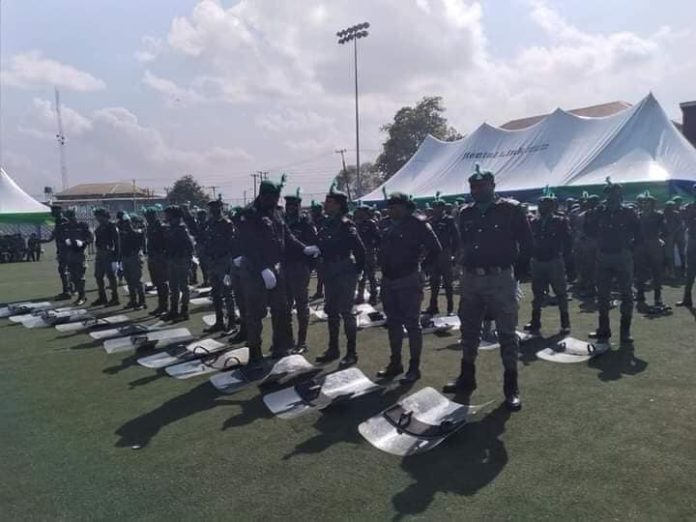 Baba said the move is a continuation of the implementation process of the special operation in the country.

Force spokesman, Frank Mba, said the operation will contain the heightened threats “by the secessionists activities of the proscribed Indigenous People of Biafra (IPOB) and its armed wing, the Eastern Security Network (ESN) and other criminal elements”.

Baba condemned the increased cases of kidnapping, armed robbery, cult-related violence, economic sabotage and other threats to public safety bedeviling in the South-South.

He said the personnel deployed for the operation have been charged to courageously and fiercely defend themselves, innocent citizens, and national infrastructure.

Governor Nyesom Wike expressed support for the Police and urged the people to be law-abiding.