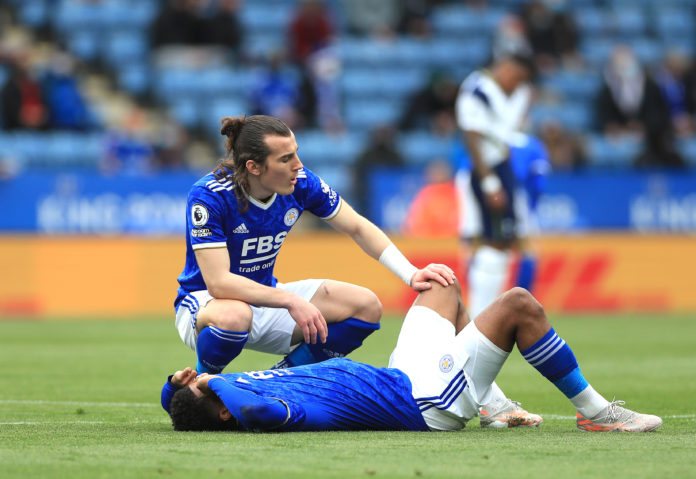 Liverpool and Chelsea has qualified for next season Champions League as premier league ends today.

Thomas Tuchel’s side lose at the last to Aston Villa – but they have still made the top four. They will not need to beat Manchester City next weekend to assure their spot at the high table.

They have only been saved by the work of Tottenham elsewhere however, and that will be a concern for the German. With that European date with destiny looming, he has to refocus his side.

Double delight for Sadio Mane – and that is surely Liverpool’s place in the top four confirmed.

Jurgen Klopp sees his forward net his second and wheels away in celebration. Former Anfield boss Roy Hodgson’s final game in charge of his boyhood club will end in defeat, it seems.

But Liverpool have completed a remarkable rise to ensure they will be back at the European high table next season.

Time Is Now For City In Europe – Kompany