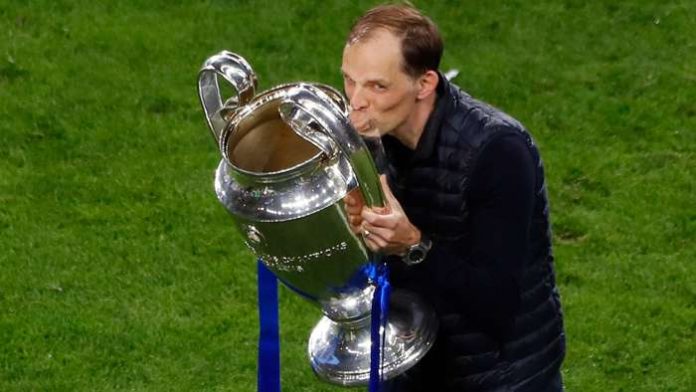 The Blues boss has hinted that there will be an announcement on an extension to his current 18-month deal.

Goal can confirm that Thomas Tuchel is set for a new contract through at least 2023 after helping Chelsea to a 1-0 win over Manchester City in the Champions League final.

The Blues became European champions for the second time thanks to a Kai Havertz strike, and have quickly secured the future of the manager who masterminded the success.

After replacing Frank Lampard in January, Chelsea signed Tuchel to an 18-month deal that has now been extended.

‘Harry Kane is a beast’ – Burki hails Tottenham striker after...