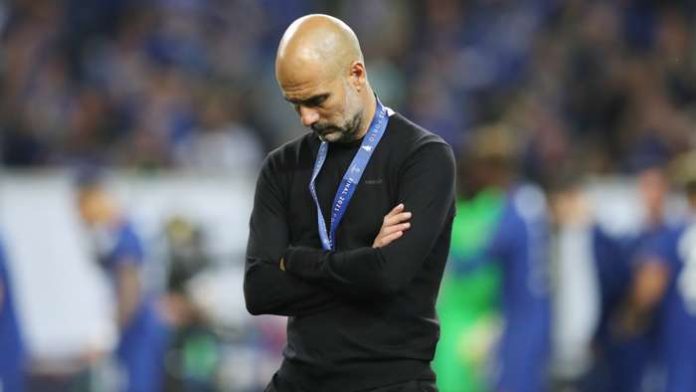 Man City are still chasing European glory despite abundant success in other competitions under the Spanish manager.

Pep Guardiola defended his lineup selection and tactics after Manchester City’s 1-0 defeat to Chelsea on Saturday in the Champions League final. He said he did what he thought was right by cramming his team with creative forces.

The manager opted to start proceedings without a defensive midfielder, which many observers felt left his men exposed at the back. Indeed, Kai Havertz slipped beyond the defence before rounding goalkeeper Ederson to score the match’s lone goal.

Guardiola went on to highlight the positives from Manchester City not only in the second half of the tightly contested contest, but also in a Premier League-winning campaign.