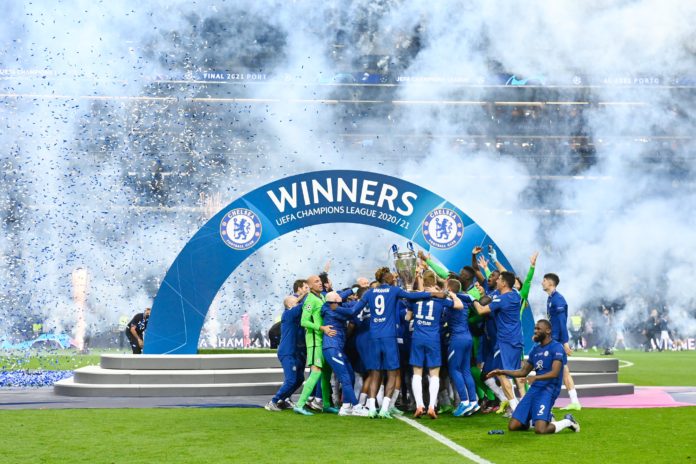 Following the Blues’ victory over the Citizens, the African football icons have joined the rest of the world in celebrating Thomas Tuchel’s men.

The Stamford Bridge giants silenced Manchester City 1-0 at the Estadio do Dragao to be crowned as kings of Europe for the second time in their history.

Profiting from an assist from Mason Mount, Kai Havertz slotted the ball into the net after beating goalkeeper Ederson Moraes.