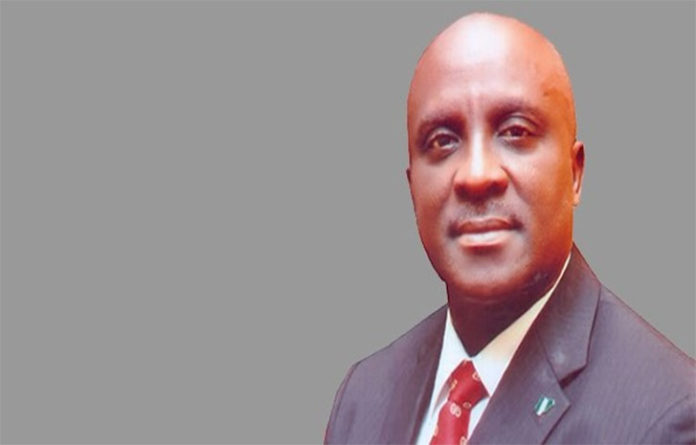 Expresses Deep Sadness About The Loss Of Yet Another Top Abia Son.

Governor Okezie Ikpeazu has described the death of the Registrar and Chief Executive Officer of the National Examinations Council (NECO), Professor Godswill Obioma as profoundly sad and yet another blow to the people of Abia State.

Barely one year ago, precisely on the 22nd of May, 2020, Governor Ikpeazu had sent a message of congratulations to Professor Obioma on his appointment as the Registrar of the National Examinations Council.

In the words of the Governor, “it is profoundly depressing for me to write a death tribute to one of our finest academics from Abia State, just barely one year after I had written him a letter of congratulations on his appointment as NECO Registrar”.

The Governor described the death of Professor Obioma as a major blow on the people of Abia State and a greater blow to him as a person because “Professor Obioma was a personal friend of mine. As academics, we understood each other. He was always wiling to listen to me and was always willing to bring his huge experience in educational administration to bear on what we do here. He was always prepared to come down to Abia even at the shortest of notices, once it had to do with the good of Abia State. He was one of those we partnered with when we were crafting the pillars of our administration in 2015. He made very solid contributions to our educational road map. He was clearly one of the finest Mathematicians this country has ever produced. I feel a deep and personal sense of loss at his death. It is almost impossible to produce alternatives to men like Professor Obioma”.

“Just last week”, the Governor continued, “we buried the Late Engr Chidi Izuwah, the Director General of the Infrastructure Regulatory and Concession Commission at the Presidency. Now we have lost Professor Obioma. These men were of a special breed and represented our finest human resource contributions to the development of our country. Losing these two eminent and scholarly gentlemen in quick succession is indeed very sad for me as Governor and for our State”.

Governor Ikpeazu states for emphasis that the death of Professor Obioma was due to natural causes, describing as unfortunate the attempt to politicize the death and give it ethnic undertones with the sole objective of execerbating the already charged situation in the country.

The Governor, on behalf of the Government and People of Abia State sends his deep condolences to the family of Professor Obioma, the people of Nkpa Community, Bende Local Government Area and the academic community, and prays the Almighty God to grant his soul eternal rest and console his family.