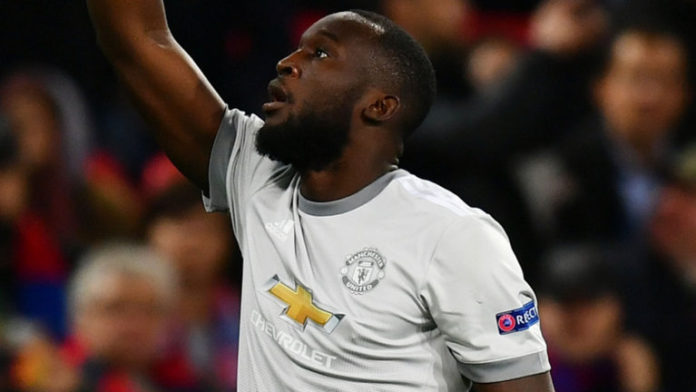 Lukaku has been heavily linked with a potential return to Stamford Bridge this summer.

The Belgium striker netted 35 goals and provided 11 assists in 49 appearances across all competitions to help Inter win the Serie A title after a 10-year wait.

Lukaku had moved to Chelsea from Anderlecht in 2011 and played for the Blues for three years. Ikpeba has now urged him to remain with the Serie A champions.

“Coming back to Chelsea we all know how strikers do labour to score goals in Chelsea, especially the manner they play.

“If he doesn’t get the ball often, the crosses, I am worried about Lukaku returning if he comes back to Chelsea.

“Is he coming because of money? Sometimes we have to look at those areas.

“He has been outstanding since he left Manchester United to Inter Milan, they just won the Serie A which is great for him and he just lost his manager, Conte who has left the club.

“There’s a lot of speculation but if he really wants to do what players want to do, go out there and be successful with another club, why not? But it’s going to be a massive challenge for Lukaku.”

‘Hazard is too good for this Chelsea team’ – Jenas urges...