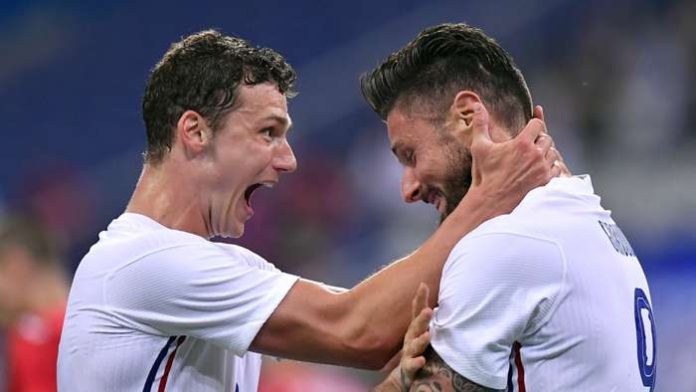 The Chelsea man appeared to call out Kylian Mbappe for being too selfish as Les Bleus recorded a win in their final warm-up match for the Euros.

Olivier Giroud has complained of a lack of service from his team-mates despite scoring two goals in France’s 3-0 win over Bulgaria on Wednesday evening.

With Karim Benzema having been forced off late in the first period due to taking a knock in the thigh, fellow striker Giroud found the net twice in the second half to seal victory in their final friendly before the Euros.

Still, Giroud feels that he could have had more than just a double on the night had his compatriots made better, more efficient decisions in attacking phases.