Home FEATURED Being only APC state in Southeast, Imo gains nothing – Donald Anyanwu 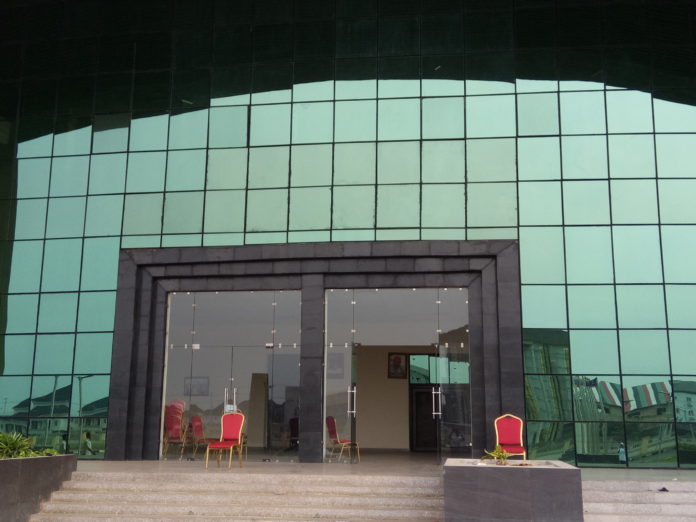 Donald Anyanwu, a political analyst, has said that Imo is gaining little or nothing as the only APC state in the Southeast zone.

Anyanwu said the state is yet to get any tangible benefit from the federal government contrary to what was earlier expected.

The analyst spoke to newsmen on Tuesday in Owerri, the Imo State capital.

He accused the Uzdinma-led government of lacking in administration and peoples welfare.

“If the Governor is a true administrator, he should not have appointed a woman as the Special Adviser, Bureau for Local Government and Chieftaincy Affairs.

“The culture of Igbo does not allow a woman preside over ceremonies or ruling involving traditional rulers and titled men.

“The appointment, to me, is tantamount to the Governor not wanting the ministry to function properly or not exist at all.

“The truth is that Imo has benefited little or nothing from the Buhari-led APC government.

“The Governor, on his swearing-in, promised heaven and earth to Imo people, unfortunately, the people are yet to get a fair share of the dividends of democracy as the only APC state in the whole of Southeast. This is very unfortunate.

“The Governor has to sit up and prove a point to Imo people because his government is fast expiring,” he added.