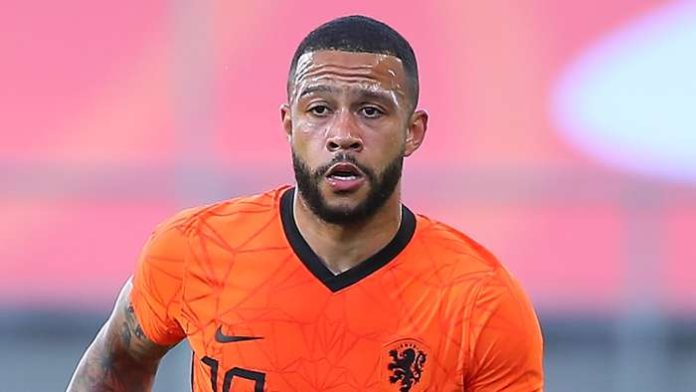 The Dutch winger had been linked with the Catalan side for over a year and has finally signed a deal.

Barcelona have completed the signing of Memphis Depay.

The 27-year-old winger has joined on a free transfer after running down his contract at Lyon.

The attacker is the fourth player to join the Spanish side this summer, following Sergio Aguero and Eric Garcia, who were both signed after leaving Manchester City, and Emerson Royal.

After trouncing Bayern, Liverpool back on big stage