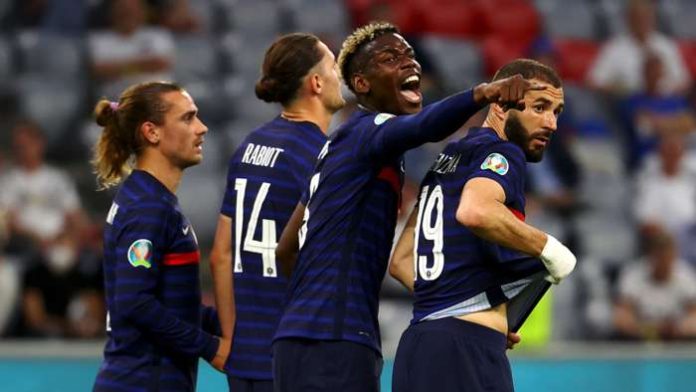 France are under “positive pressure” at Euro 2020 according to Robert Pires, who is hoping his country set up a quarter-final clash against Spain.

Didier Deschamps’ men will advance to the last eight of the tournament if they can see off Switzerland at Arena Nationala in Bucharest on Monday night.

France are being tipped to go one better than their final appearance in 2016, with Pires confident that they can handle the weight of expectations but wary of the quality opponents standing in their way.