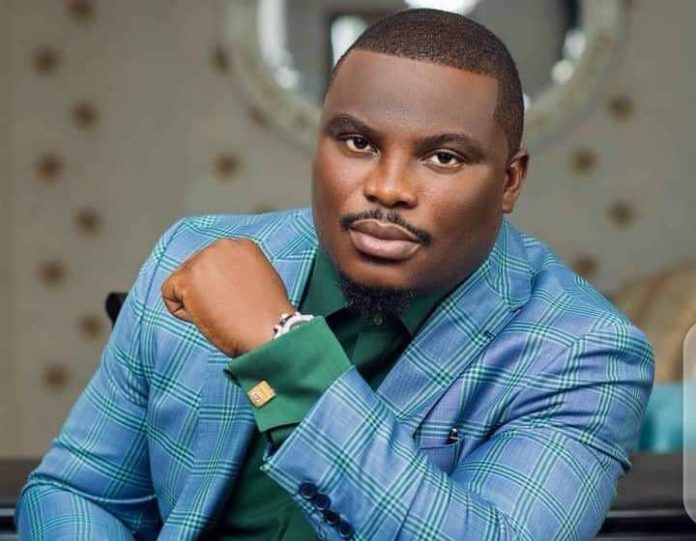 Speaker of Abia State House of Assembly, Rt Hon Chinedum Enyinnaya Orji has described the Chairman of Don Lulu Foundation, Mayor Lucky Igbokwe, as a man who lives his life for others by giving out to the needy and caring for communities.

The Speaker stated this in a congratulatory message to Igbokwe on the occasion of his 40th birthday today.

Rt Hon Chinedum Enyinnaya Orji who described the celebrant as a very simple man, a brother, a friend and a true son of Umuahia, further described Igbokwe’s 40th birthday as another milestone in his exemplary life. He wished him a happy birthday and prayed God to grant him long life and prosperity.