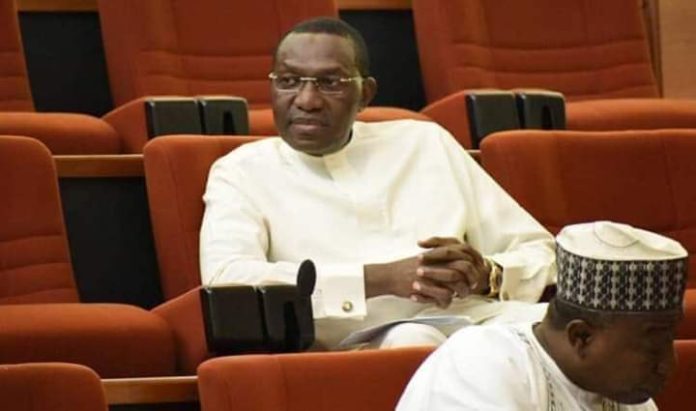 A video going viral has come to the notice of the Andy Uba Campaign Council, AUCC, where a group of protesters, clutching placards, are seen at the gate of a house discribed by the narrator in the clip as the home of Distinguished Senator Andy Uba.
According to the narrator, again, the protesters are staff of Heritage Bank, HB, Abuja, ostensibly at the home of Sen Uba to have a discussion with him over loans he took from the bank and hasn’t repaid.

The narrator claimed that the workers stand to lose their jobs if the money is not paid by the senator.
However, a careful study of the video and content of the narration easily exposes the lie that the entire video exercise is all about.
First, though the protesters are clad in customised t-shirts of Black and green with white patches, the cameraman carefully kept a distance so that captions on the t-shirts cannot be read.

So one can not really tell what the gathering is all about. Even so, getting such uniforms at a short notice to picket a loan defaulter by workers in a bank seem a little far-fetched.
Even so, whatever slogans are written on the cardboard placards held by the said staff are out of focus.

A minimally experienced cameraman would have focused on the slogans on the placards to pass the message.
The body language of the so called protesters doesn’t even show the seriousness of the claim that their jobs depended on the man they are said to have come to picket at the house.

If anything, these could just be some small campaign groups meeting at a rendezvous point to take instructions, as it were.
Why was the house itself, said to be Sen Uba’s, out of focus by the camera? The answer is quite simple: showing the entire house would have exposed the video as the fraud that it is.

Andy Uba’s house in Abuja is a well known landmark in a highly exclusive area of Abuja where commercial trycycles that we see plying the road in the video are off limit.
Going by the claims of the narrator in the video, since when do workers go about picketting customers who took loans in banks in Nigeria?

Coming to the Crux of the matter, there is no truth in the said claim that Andy Uba owes any money to HB or any bank.

We wish to state that Senator Andy Uba (MFR), has no trace nor record of debt on his profile.

Those misguided elements and media bandits who tried to blackmail Distinguished Senator Andy Uba with the lies of being indebted to a third generation bank are failures.

The records are there for all and sundry to see.
Assets Management Company of Nigeria (AMCON) has on it list, personalities who are hugely indebted, of which his name was not included and critical look on it shows that Distinguished Senator Andy Uba (MFR), is clean and does not have damaging records and financial malfeasance on his table.

These are matters that could easily knock off a candidate at the party screening exercise which Sen Uba scaled.
We understand that this is a season for political propaganda as Sen Uba is all set to sweep the stakes at the forthcoming APC primaries where he is contesting with other aspirants.

But we had hoped that a campaign based on issues, visible achievements and proven capacity would be the Crux of the contest.
The hastily put up video shows the level of shallow reasoning of Sen Uba’s detractors and the more reason why Anambra people should resist them stoutly at the polls. 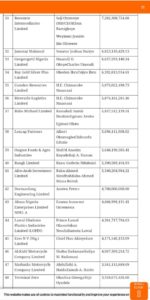 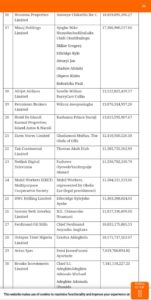 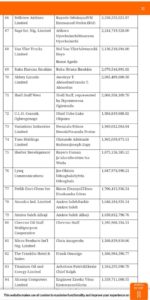 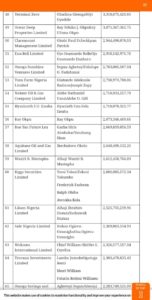 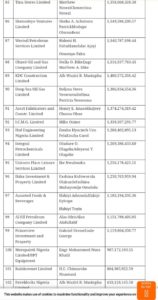 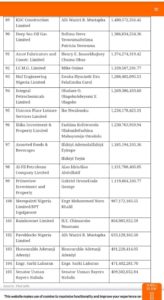 Wike Flags Off The Reconstruction Of Ahoada-Odienereyi-Ihugbogo-Odieke Road