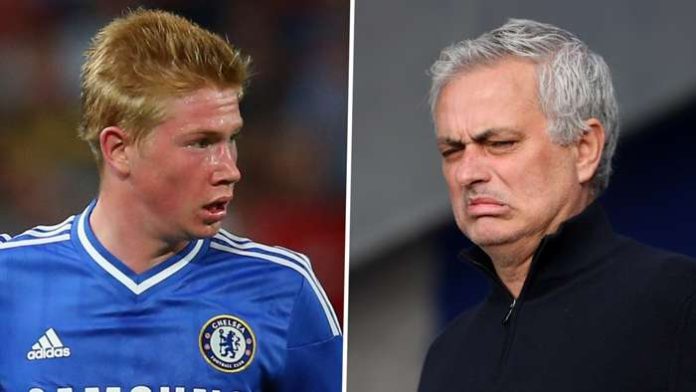 The Portuguese has seen the decision to offload the playmaker in 2014 questioned, but he claims to have always been a big fan.

Jose Mourinho has faced plenty of criticism down the years for allowing Kevin De Bruyne to leave Chelsea, but the Portuguese claims he never wanted to sanction a permanent move away from Stamford Bridge for the Belgian.

Back in January 2014, the classy playmaker left west London in an £18 million ($25m) deal with Wolfsburg, having previously caught the eye in Germany during a loan spell at Werder Bremen.

Some 18 months later, De Bruyne was back in England at Manchester City and has gone on to become a Premier League champion, two-time PFA Player of the Year and one of the finest talents in world football during his time in a different shade of blue.