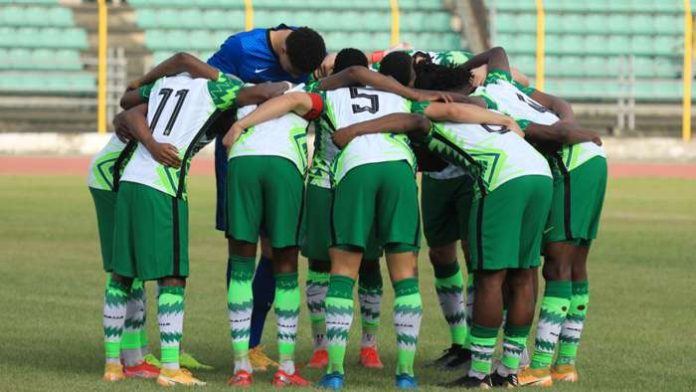 After three days of preliminary training in Abuja, the NFF have released the names of players who made the final cut for the US trip

The home-based players will take part in the match at the Los Angeles Coliseum due to the unavailability of Gernot Rohr’s regular side, who are preparing for their respective clubs’ pre-season.

An initial list of players was announced on Sunday and they started camping at Serob Legacy Hotel on Tuesday with training sessions at the Fifa Goal project in the Moshood Abiola National Stadium.