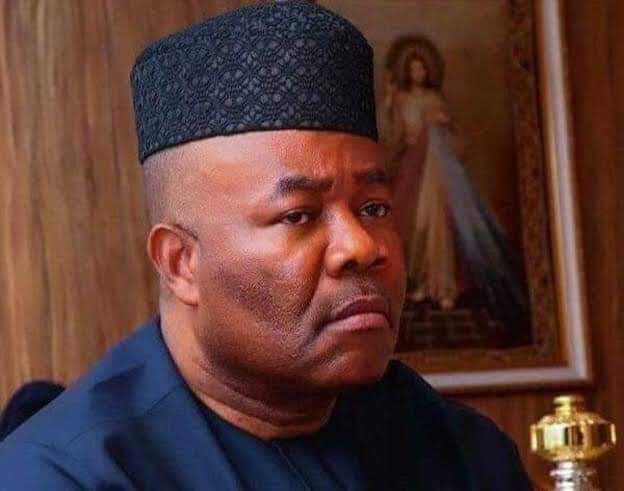 The All Progressives Congress Presidential Support Committee has suspended its National Coordinator, Senator Godswill Akpabio over what it describes as poor leadership.

Addressing journalists after a meeting of the group’s National Executive Committee in Abuja on Saturday, spokesperson Kailani Muhamad said the group decided to suspend Senator Akpabio because he abandoned the organisation after his ministerial appointment.

He was appointed by President Muhammadu Buhari in July 2019.

‘I Didn’t Just Lose A Commissioner, I Lost My Best Friend...