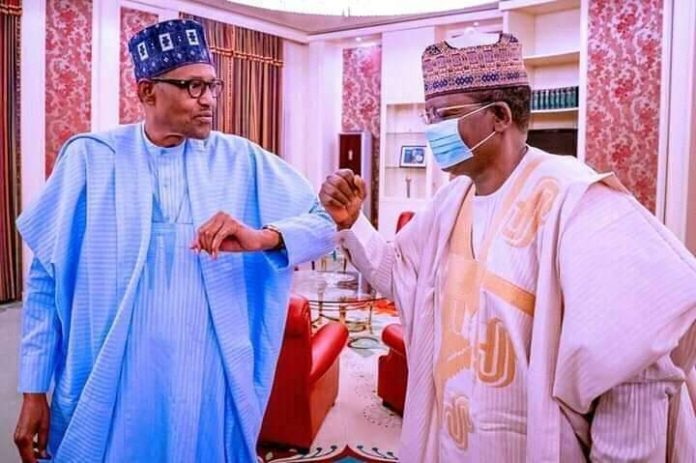 Stakeholders of the Zamfara State chapter of the All Progressive Congress on Monday held a meeting in Kaduna State where they discussed the planned defection of the state Governor, Bello Matawalle into the party.

Addressing journalists after the meeting, the former Governor, Abdulaziz Yari, who is also the APC leader in Zamfara, said after much deliberation, they have decided to welcome Governor Bello Matawalle into the party despite their initial resistance, on the condition that he will abide by the party’s principles and progressive ideology.

He said that though Governor Matawalle failed to face governance and unite the entire people of the state since his assumption of office, the APC as a family will still accommodate him in the party with the hope that he will add more value to the party than destabilizing it.

Meanwhile, the National Working Committee of the Peoples Democratic Party (PDP) has dissolved its executive in Zamfara State, warning that the governor will lose his seat upon defection.

The National publicity secretary, Kola Ologbondiyan, at a press briefing on Monday, also said the party will go to court to challenge the governor’s exit from the party.