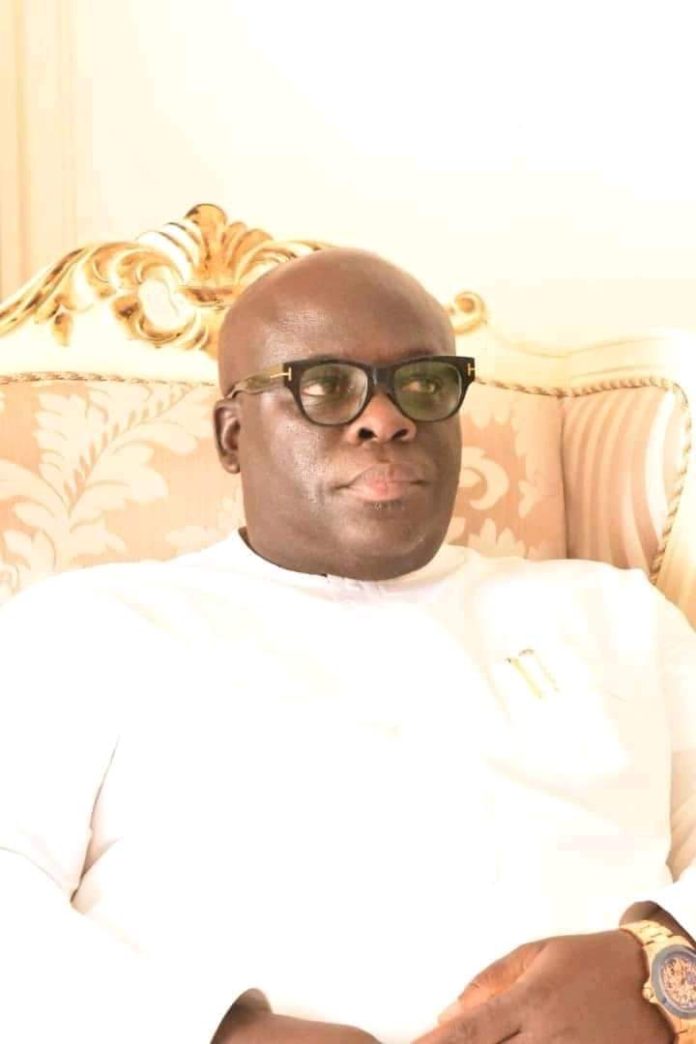 All Progressives Congress (APC) Chieftain and former Commissioner for Finance in Abia State, Mr. Obinna Oriaku, has revealed that the Paris Club Refunds given to the state were Judiciously used by the Governor Okezie Ikpeazu led administration.

Oriaku stated this while responding to a question on a radio program monitored in Umuahia.

According to Oriaku, “those funds were Judiciously used. Remember when these funds came, we were about the only state that decided to use huge sum of that money for salaries. Most states were using it for other things; contractor payment, overhead payments etc. The second tranche of N5.7 billion that came, even one naira was not taken out, and I remember the Governor using it to talk to the NUT people, he said how else do we demonstrate our commitment towards your welfare If we can commit an entire 5.7 billion naira for your welfare and really which was true. No other state did that”.

The former finance Commissioner however, admitted that the Ikpeazu administration inherited some backlog of wages from previous administrations in the state.