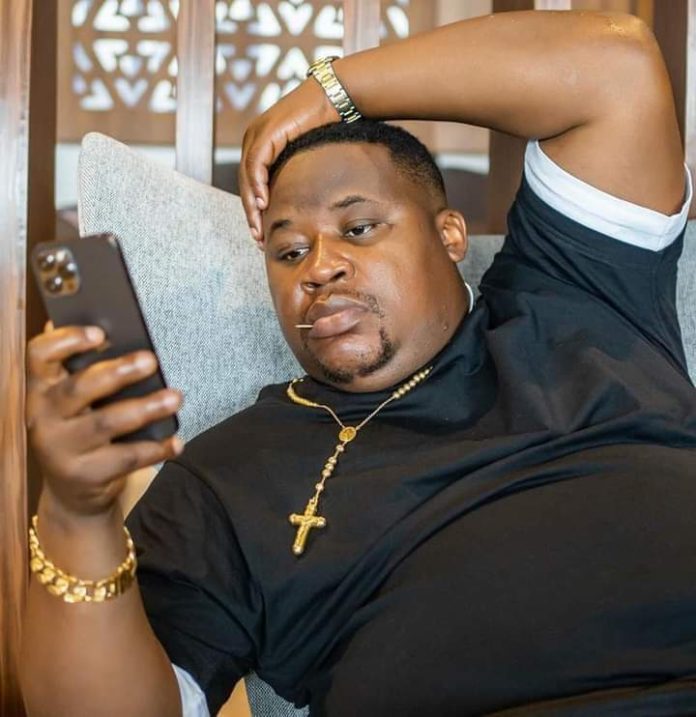 Cubana Chief Priest has replied Akwa Ibom based Pastor Rev Ntia Ntia over his condemnation of the style friends of Obi Cubana showed off money during his mother’s burial.

“One man says give me 300 youths, I will make them millionaires by giving them 1 million Naira Each.

The other one said, 300 people who want God to make them millionaires should come and drop 1000 naira on this altar to sow a seed.

One is being called all sort of names for celebrating his mother, The other one a righteous pastor.

BBnaija Housemate Ifu Ennada,Says She Is A Victim Of Rape