Home PUO POLITICS Troubles for Uche Ekwunife as Constituents demands reasons for her Absent from... 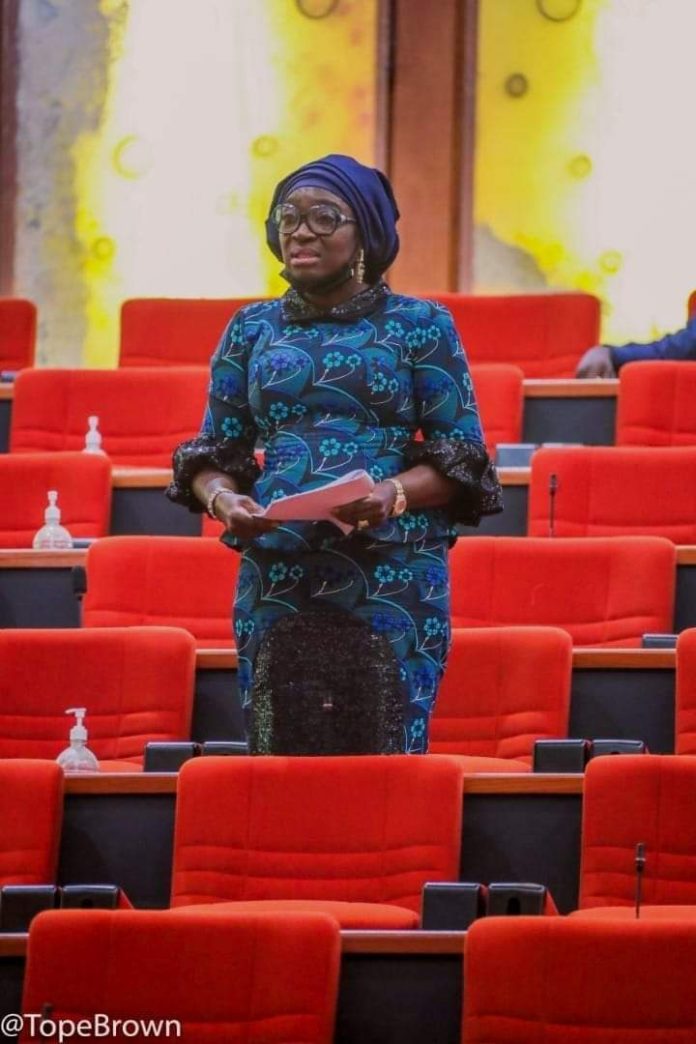 The Senator Representing Anambra Central Senatorial District at the National Assembly Senator Uche Ekwunife is in serious trouble following the resolve of the OBOSI DEVELOPMENT UNION to know the reason while she was not present during the Consideration of the Electoral Act amendment Bill on the issue of Electronic Voting.

In a letter signed by Engr. Goddy Ikebuaku and Barr Chimezie Obi ,President and Secretary of the Union,  the Obosi DEVELOPMENT Union asked the Senator to explain while she was absent during the Clause by clause Consideration of the all Important Bill by the Senate.

”We Cannot Leave Our Inheritance” – Abe Speaks on Leaving APC