The judge bowed out of the case following information that a similar suit on the same subject matter was already pending before another judge of the court in Abuja division.

When the matter came up, Justice Egwatu told senior lawyers in the case, led by James Ogu Onoja, that he would not proceed with the hearing as earlier agreed.

He predicated his decision on the need to avoid a situation where court could be made to give conflicting judgments on the same matter.

He subsequently ordered that the case be transferred to Justice Inyang Eden Ekwo, who has been adjudicating over a similar matter.

Justice Egwuatu also directed that all processes filed in respect of the case before him be transferred immediately to Justice Ekwo’s court to ensure speedy hearing of the suit.

The judge had on July 19 stopped the Zamfara State House of Assembly members from taking any further step in the impeachment process targeted at the deputy governor over his refusal to decamp from the People Democratic Party PDP to the All Progressive Congress along with Governor Bello Mataealle.

Justice Egwatu had issued the order in his ruling in an ex-parte application filed by PDP. 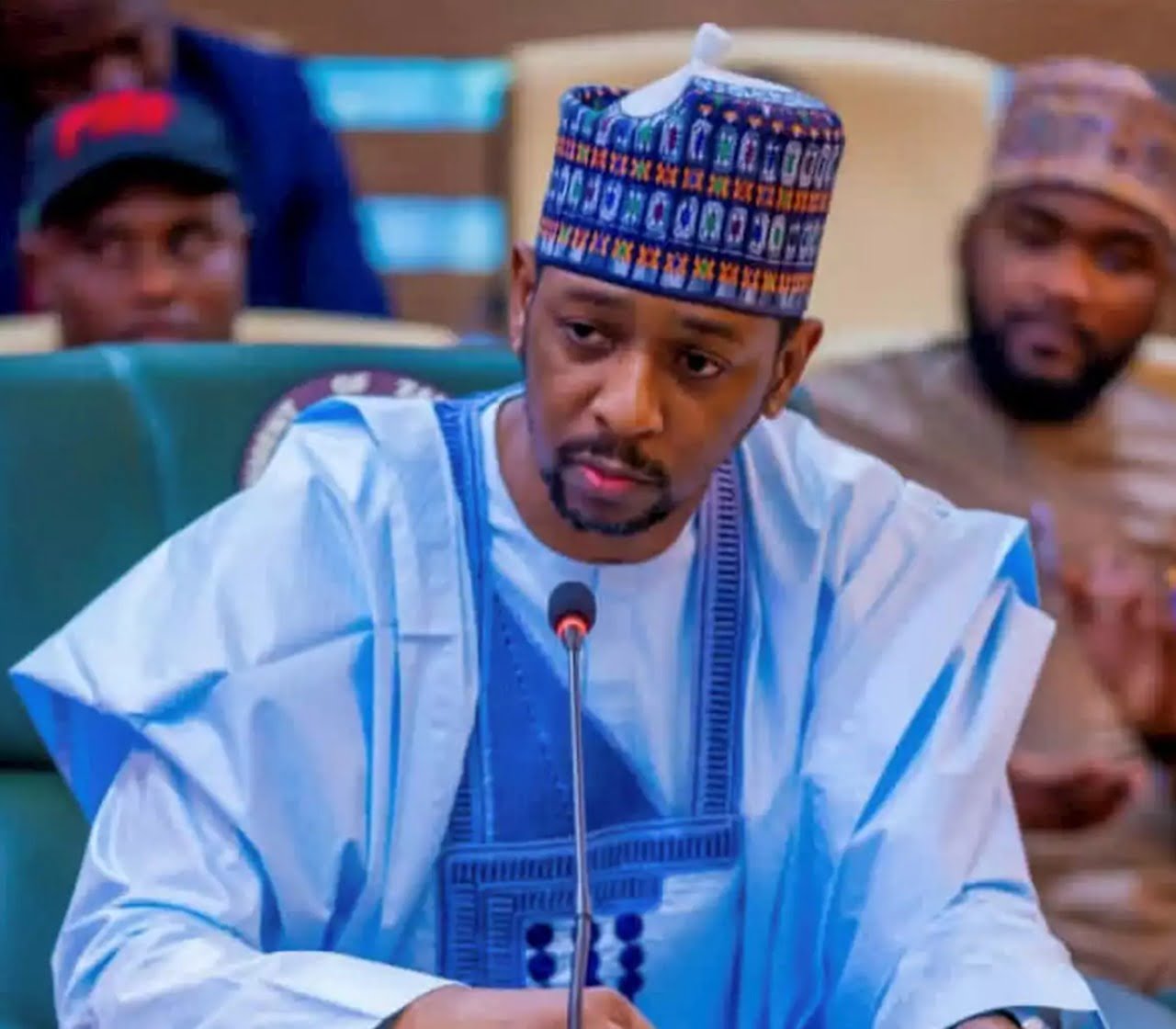 After listening to the arguments canvassed by a Senior Advocate of Nigeria, Chief James Onoja Ogwu, the judge held that the apprehension of the applicant in respect of the impeachment move was serious and justified to restrain the defendants from carrying out the alleged action.

The judge had also restrained the Chief Judge of Zamfara State from constituting any panel for the purpose of investigating the Deputy Governor pending the determination of a motion on notice filed by PDP.

Other defendants in the matter are Independent National Electoral Commission, INEC; All Progressive Congress, APC; the Senate President, Speaker of House of Representatives, Speaker of Zamfara House of Assembly and Governor Bello Matawalle.