Home FEATURED We have achieved a lot – Buhari boasts after meeting 12 APC... 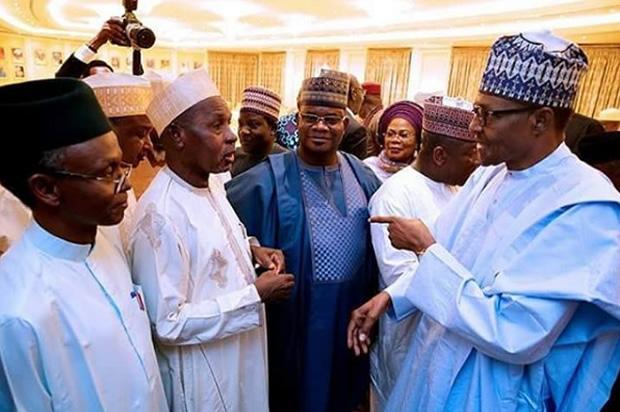 On Thursday President Muhammadu Buhari in Daura, Katsina State, urged historians and intellectuals to be factual in keeping the record of the administration, especially in guiding the electorate to make the right choice of leadership for the country. 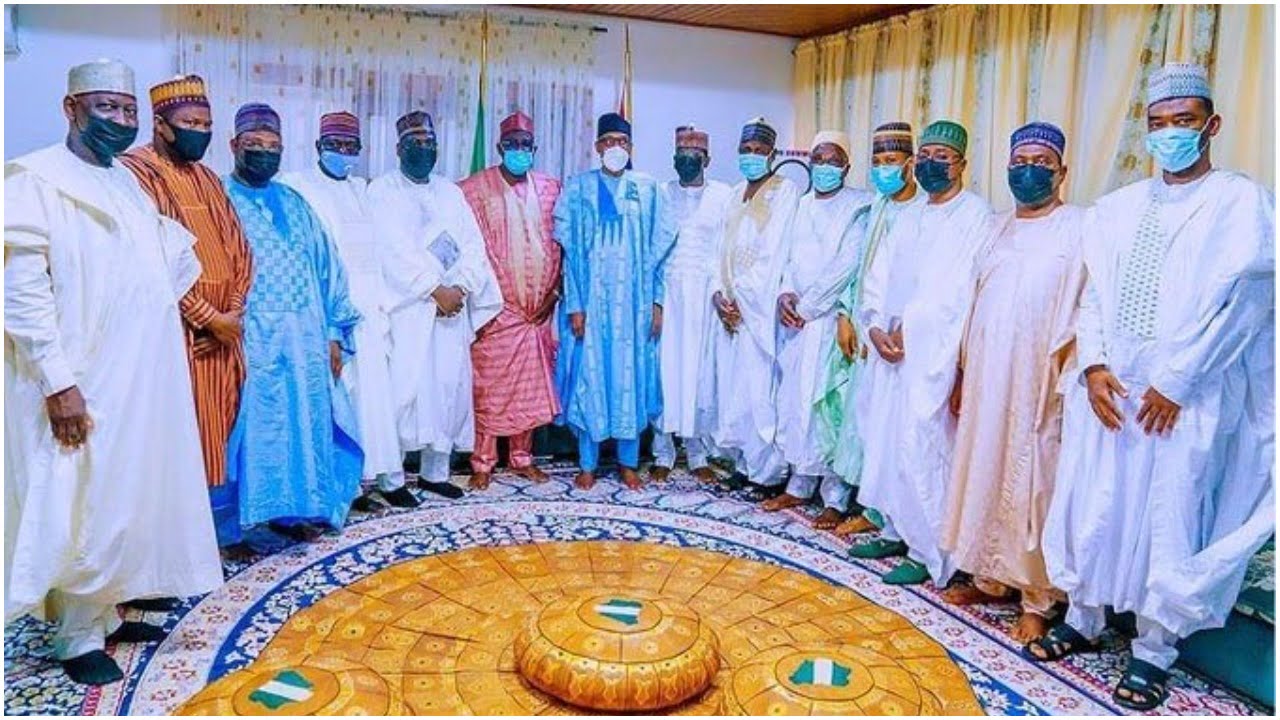 “For the time remaining, and for those who have one more term in office based on the provision of the constitution, the elections are important to the parties. Intellectuals and historians should be fair to us so that those who are looking for leadership positions will not exploit the political ignorance or lack of knowledge of the people,’’ he said.

The President urged the governors to remain steadfast on delivering their promises to the people.

“We have done our best and thank God for what we have been able to achieve with the available resources, otherwise we would have been in trouble,’’ he added.

According to President Buhari, “the security situation had improved compared to the instability in the North East before 2015, and the South South, where some parts of the north were directly under the control of terrorists, while the south was facing serious challenges.

“The subsequent development in the North West is the most amazing, where people who lived together, spoke same language and shared common faith started killing each other and rustling cows.

“I had to change the security chiefs and we had to get down to the fundamentals of providing security. If you look at the situation in relation to time and resources, you will find out what we have been able to achieve, ’’ the President noted.

He said oil prices fell from more than 100 dollars to less than 38 dollars under his administration, and the output that was 2.1 million barrels a day dropped to about 500,000 barrels, yet a lot was achieved.

In his remarks, the Governor of Kebbi State and Chairman of Progressive Governors Forum, Atiku Abubakar Bagudu, thanked the President for providing vision and strong leadership for the APC, noting that the efforts to mainstream agriculture as mainstay of the economy was yielding results.

“I drove from Kebbi State to Daura, and stopped to pick the Governor of Zamfara State, Bello Matawalle, and realized that for the eight hours of coming here, we didn’t see more than 10km of land that was not cultivated.

The President also said that the efforts towards addressing the insecurity situation plaguing the nation are yielding positive results as farmers are already taking advantage to plant their crops.

“It goes to show that the efforts to improve security is also paying off. Farmers are taking advantage and planting. In six weeks, Your Excellency, you have commissioned projects in Lagos, Kano, Katsina and Borno States, and also launched some projects virtually.

“We appreciate the projects the federal government is doing in every state of the country and supporting governors, even those that are not so progressive,’’ he said.

Bagudu said three governors, Prof Ben Ayade of Cross River, David Umahi of Ebonyi and Bello Matawalle of Zamfara left their former parties to join the APC because of the fatherliness, equitable character and focus of the President on bottom-up development.

“We are proud to have you as our leader. Your achievements and ideals are inculcated in all of us,’’ he noted.

The 12 governors at the meeting with the President are: Prof Ben Ayade of Cross River, David Umahi of Ebonyi, Bello Matawalle of Zamfara, John Kayode Fayemi of Ekiti, who is Chairman of the Nigerian Governors Forum, Aminu Bello Masari of Katsina, Solomon Lalong of Plateau and Abdullahi Ganduje of Kano.

Babajide Sanwo-Olu of Lagos, Abubakar Sani Bello of Niger, Adegboyega Oyetola of Osun, Abubakar Bagudu of Kebbi State, and Abdullahi Sule of Nasarawa States were also part of the homage.

Fuel price: NNPC discloses when it will increase, makes clarifications on...