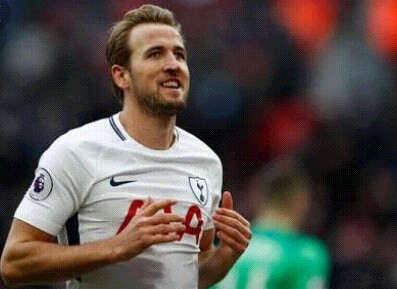 Tottenham have given the green light for Harry Kane to complete a £160 million ($220m) move to Manchester City – according to The Sun.

Kane has verbally agreed to a £400,000 per-week contract at Etihad Stadium, with Spurs chairman Daniel Levy ready to sanction his departure after performing a U-turn on his future.

Levy was originally only willing to sell Kane to a foreign club, but has now agreed to let him join City ahead of the 2021-22 campaign.